“I am praying God be with you (Kenyans), as you fulfil your constitutional right of getting leaders of your choice, in a peaceful environment, unity, harmony and solidarity,” President Hassan said, in her official tweet. “Wishing you all the best.”

President Hassan was inspecting the Njombe region in the country’s southern highlands.

Millions of Kenyan citizens yesterday cast their ballots at about 46,229 polling stations across the country, to elect the country’s fifth president, as well as, members of the National Assembly, senators, and county governors.

William Ruto, Kenya’s sitting deputy president and presidential candidate, under the Kenya Kwanza (Kenya First) Alliance, cast his ballot at 6.00 a.m., local time, at a primary school, located in his ancestral Sugoi village, in the north-western county of Uasin Gishu. Soon after casting his ballot, Ruto said, he will respect the election outcomes, after months of heated campaigns. 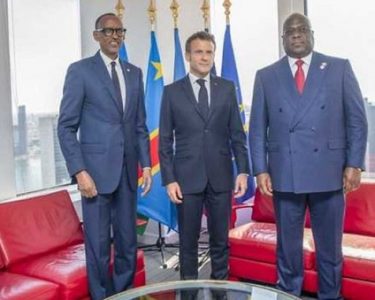 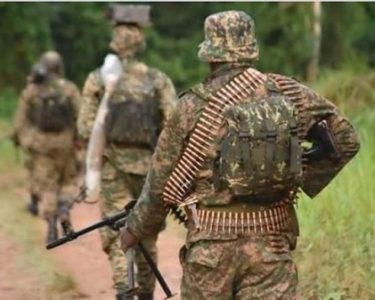 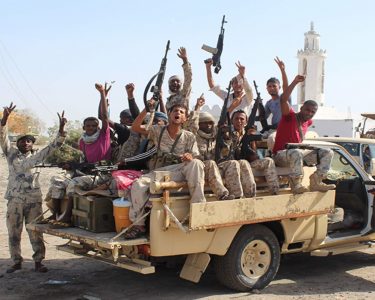