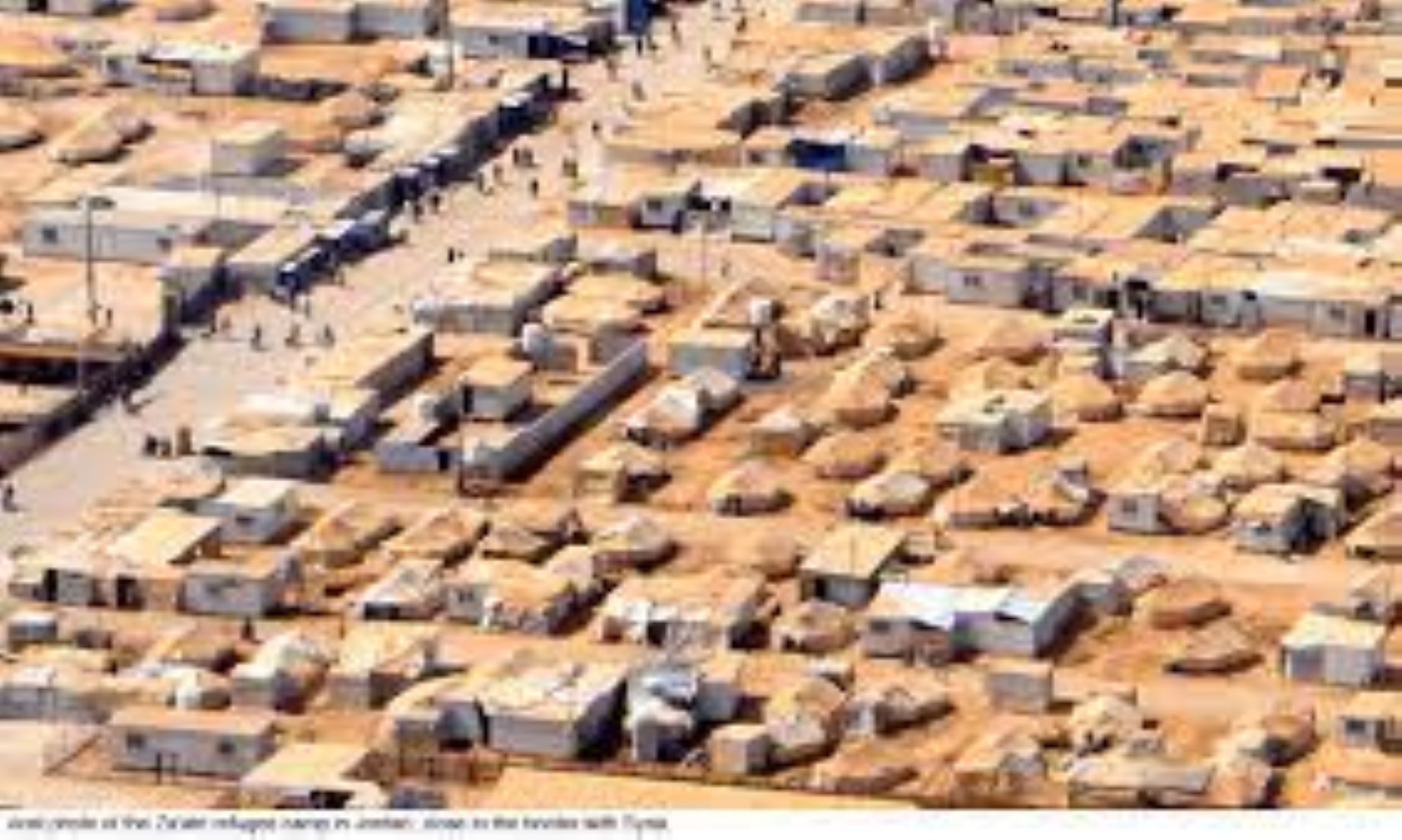 BEIRUT, Aug 9 (NNN-NNA) – Lebanese President, Michel Aoun, yesterday agreed with his ministers, on the initial criteria and steps to be adopted for the implementation of the strategy to return Syrian refugees to their homeland, Lebanon’s Presidency said in a statement.

“We have agreed with President Aoun on many points, related to the Syrian refugees’ return plan, and we coordinated our positions, hoping to hold more meetings next week, to agree on the basic steps to be taken to start with the return process,” said Lebanese Minister of Social Affairs, Hector Hajjar, following his meeting at Baabda Palace with Aoun and the Foreign Affairs Minister, Abdallah Bou Habib.

Hajjar assured that coordination with Syria on the matter is still ongoing and has not stopped.

On Jul 4, Lebanon announced a plan to send back 15,000 displaced Syrians monthly, but has yet to secure written approval from the United Nations High Commissioner for Refugees (UNHCR), who insisted that Syria is not safe for home return.

Lebanon insisted on implementing its plan, regardless of the UN position, as the country suffers from an unprecedented financial crisis and the presence of a big number of refugees, which weighs heavily on the economy and infrastructure.

Lebanon remains the country hosting the largest number of refugees per capita, with the government estimation of 1.5 million Syrian refugees.– NNN-NNA