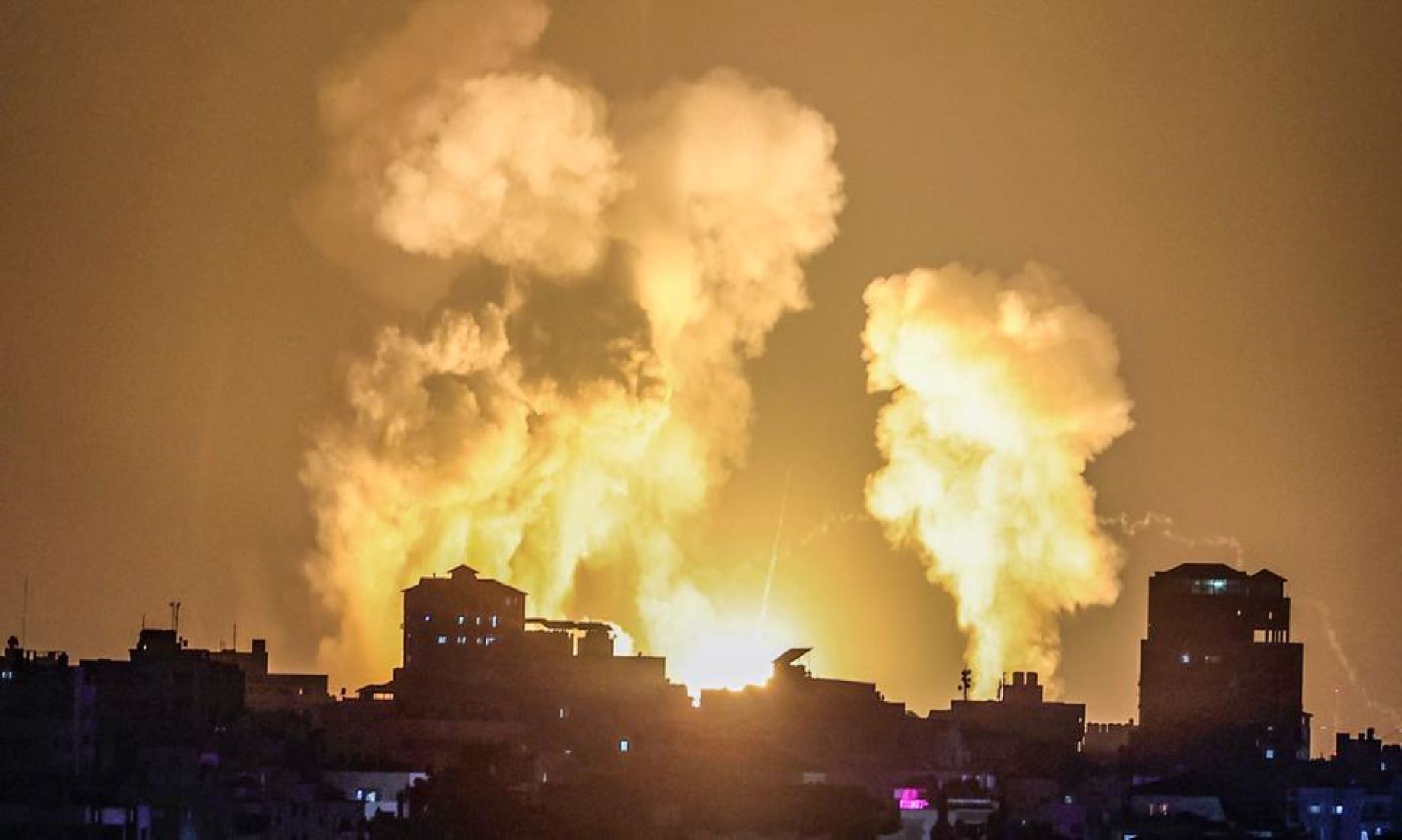 In a statement, published on the ministry’s website, Nasser Kanaani called the Israeli operation a “brutal attack” that resulted in the killing of “resistance commanders” and defenceless Palestinian people.

The spokesman said, the responsibility of the crime and the consequences of the aggression is on Israel, adding, it is the legal right of the Palestinian nation and resistance groups to act and defend themselves against this “terrorist act.”

At least 10 Palestinians were killed and 55 injured yesterday, in intensive Israeli bombardment against the Palestinian Islamic Jihad (PIJ), an Islamist organisation active in the Gaza Strip.– NNN-WAFA

15 Killed, Including Women and children, 125 Injured As Israel Continues Airstrikes On Gaza