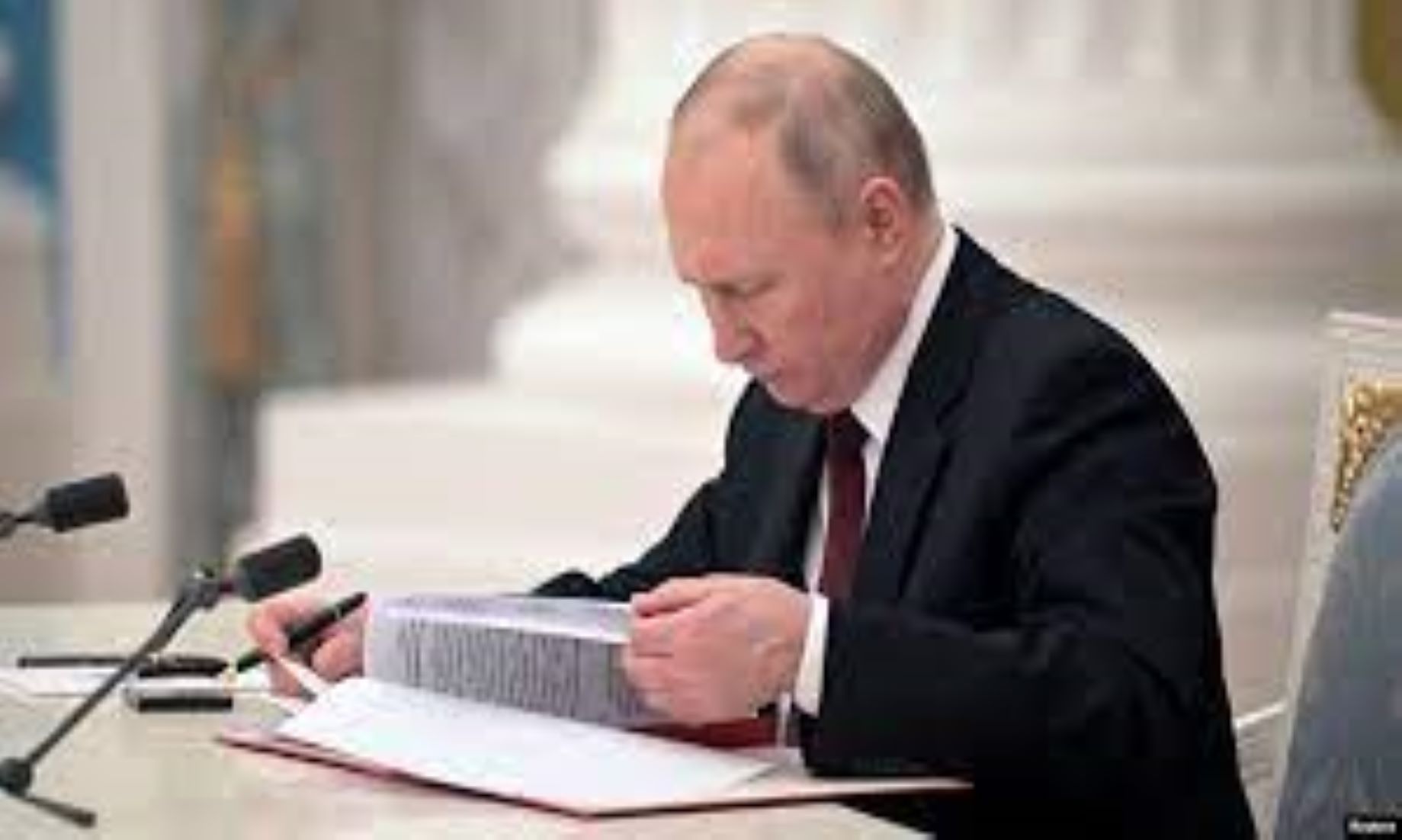 MOSCOW, Aug 6 (NNN-TASS) – Russian President, Vladimir Putin, signed a decree yesterday, banning “unfriendly” investors from making transactions with their shares in strategic Russian enterprises and projects, until the end of the year.

The decree, published on the country’s official portal for legal information, prohibits foreigners associated with “unfriendly countries” to carry out any kind of transactions with their shares and assets, in strategic Russian enterprises and banks until Dec 31, 2022.

According to the decree, foreign investors are banned from carrying out transactions with shares in the Sakhalin-1 oil and gas project, and the Kharyaginskoye oil field project.

The Russian president ordered the Central Bank and the government to compile a list of all banks, which would fall under the decree, within 10 days.

As an exception, certain transactions will be allowed only if this will be permitted by the Russian president, and the decree can be prolonged after its expiration date.

The measures will be taken to protect Russia’s national interests, and in response to the hostile actions of the United States and other foreign countries and organisations, according to the decree.– NNN-TASS