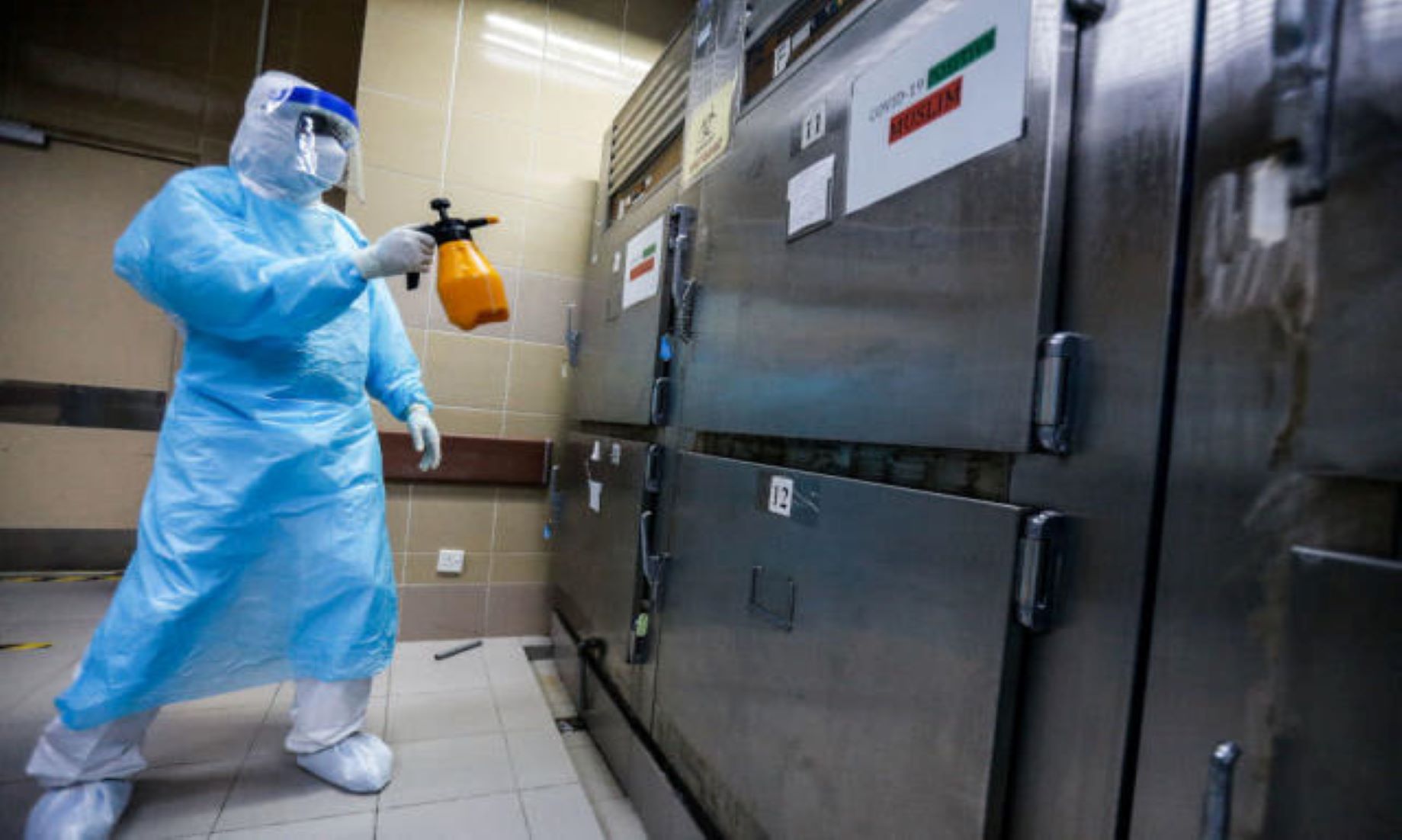 Another eight deaths have been reported from the pandemic, taking the death toll to 35,977.

The ministry reported 3,847 new recoveries, bringing the total number of patients cured and discharged to 4,602,625.

Currently there are 44,664 active cases reported in the country, 54 of them held in intensive care and 33 in need of assisted breathing.