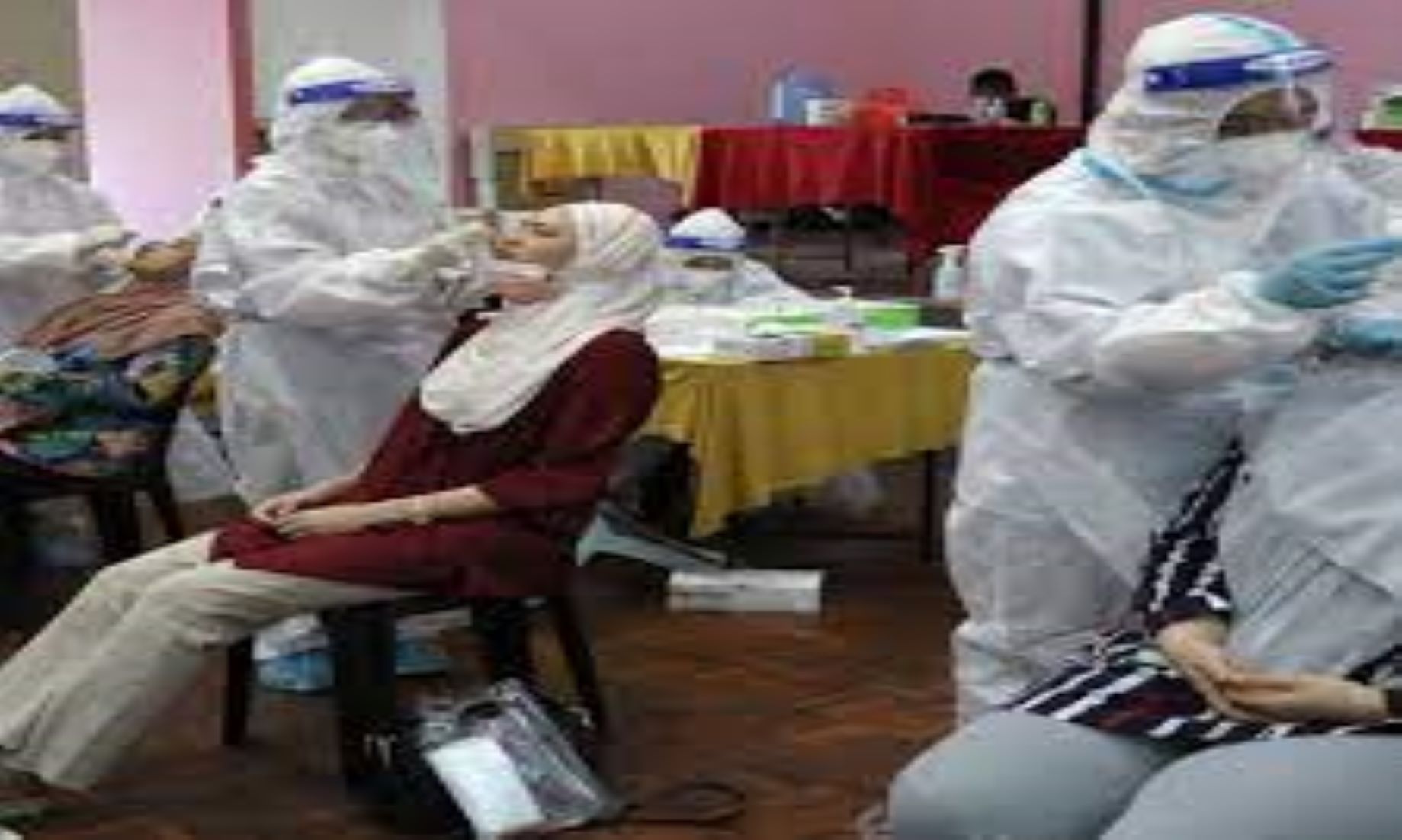 KUALA LUMPUR, Jul 31 (NNN-BERNAMA) – Malaysia reported 4,271 new COVID-19 infections as of midnight, bringing the national total to 4,677,270, according to the health ministry.

There are three new imported cases, with 4,268 cases being local transmissions, data released on the ministry’s website showed.

Four more deaths were reported, pushing the death toll to 35,960.

The ministry reported 5,553 new recoveries, bringing the total number of cured and discharged to 4,594,296.

There are still 47,014 active cases, with 62 being held in intensive care and 34 of those in need of assisted breathing.

The country reported 10,926 vaccine doses administered yesterday. 86 percent of the population received at least one dose, 84 percent are fully vaccinated and 49.6 percent received the first booster. 1.1 percent have received the second booster.– NNN-BERNAMA