Home - Asia - Over 100 Dead As Flood Continues In Bangladesh 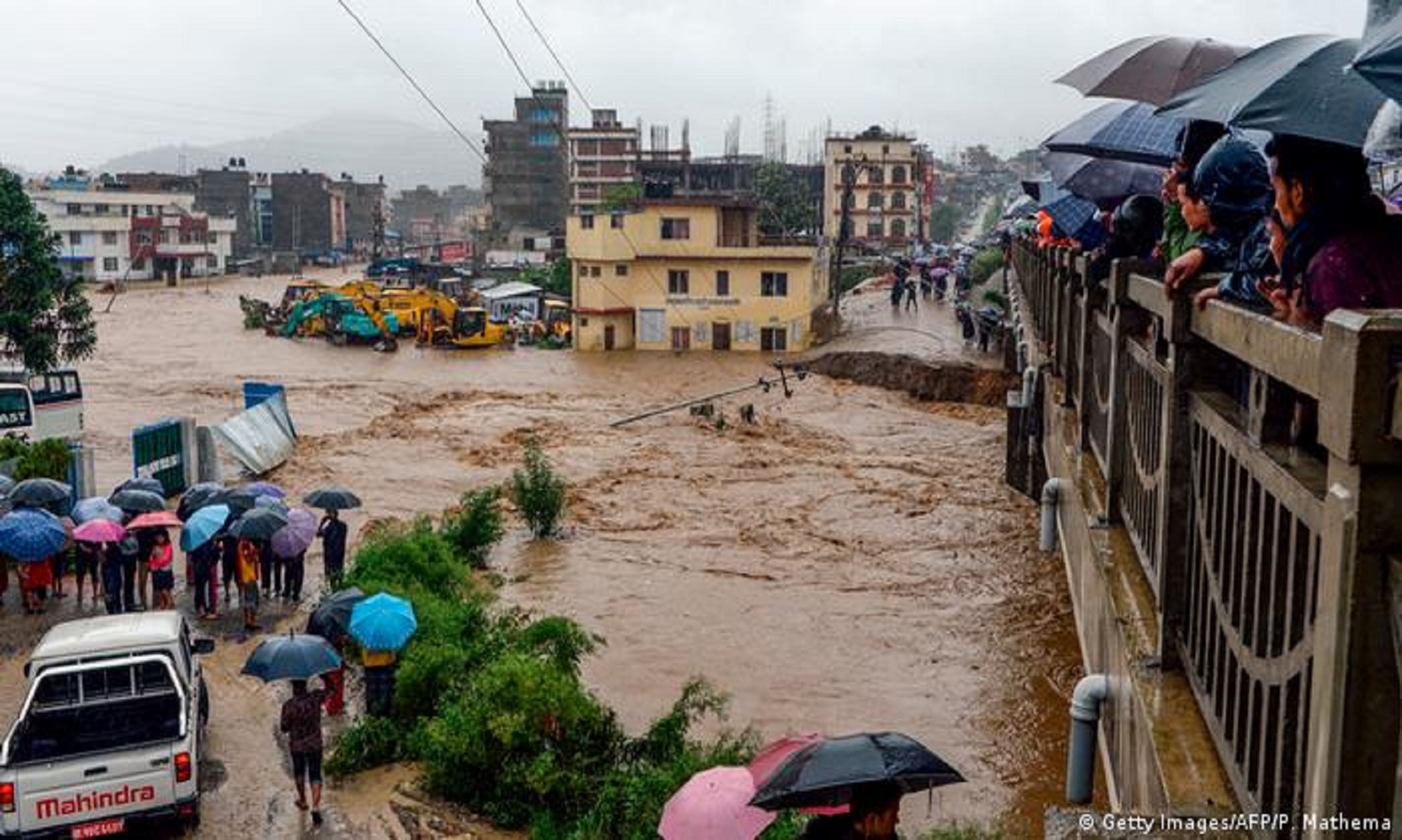 DHAKA, Jul 4 (NNN-BSS) – The death toll from Bangladesh’s unprecedented floods has risen to over 100, the authorities said yesterday.

According to a daily flood report of the Health Emergency Operation Centre and Control Room, the floods have killed 102 people in 27 out of 64 flood-affected districts, between May 17 and June 28.

Most victims died from drowning, snake bites and lightning strikes in the flood-hit areas, the report showed.

At least seven deaths were reported in the last 24 hours.

With roads washed away by the floods, triggered by heavy seasonal rains and onrush of water from hills, the authorities have still been battling to deliver supplies, in many north-eastern and northern districts.

Also, the floods have caused widespread damage to houses and crops across vast swathes of the northern and north-eastern regions.

Bangladeshi State Minister for Disaster Management and Relief, Md Enamur Rahman, earlier told reporters that, both the government and private agencies have been working together, in the greater Sylhet region, worst hit by the floods.– NNN-BSS

Covid-19: German health minister in move to boost use of treatment Paxlovid