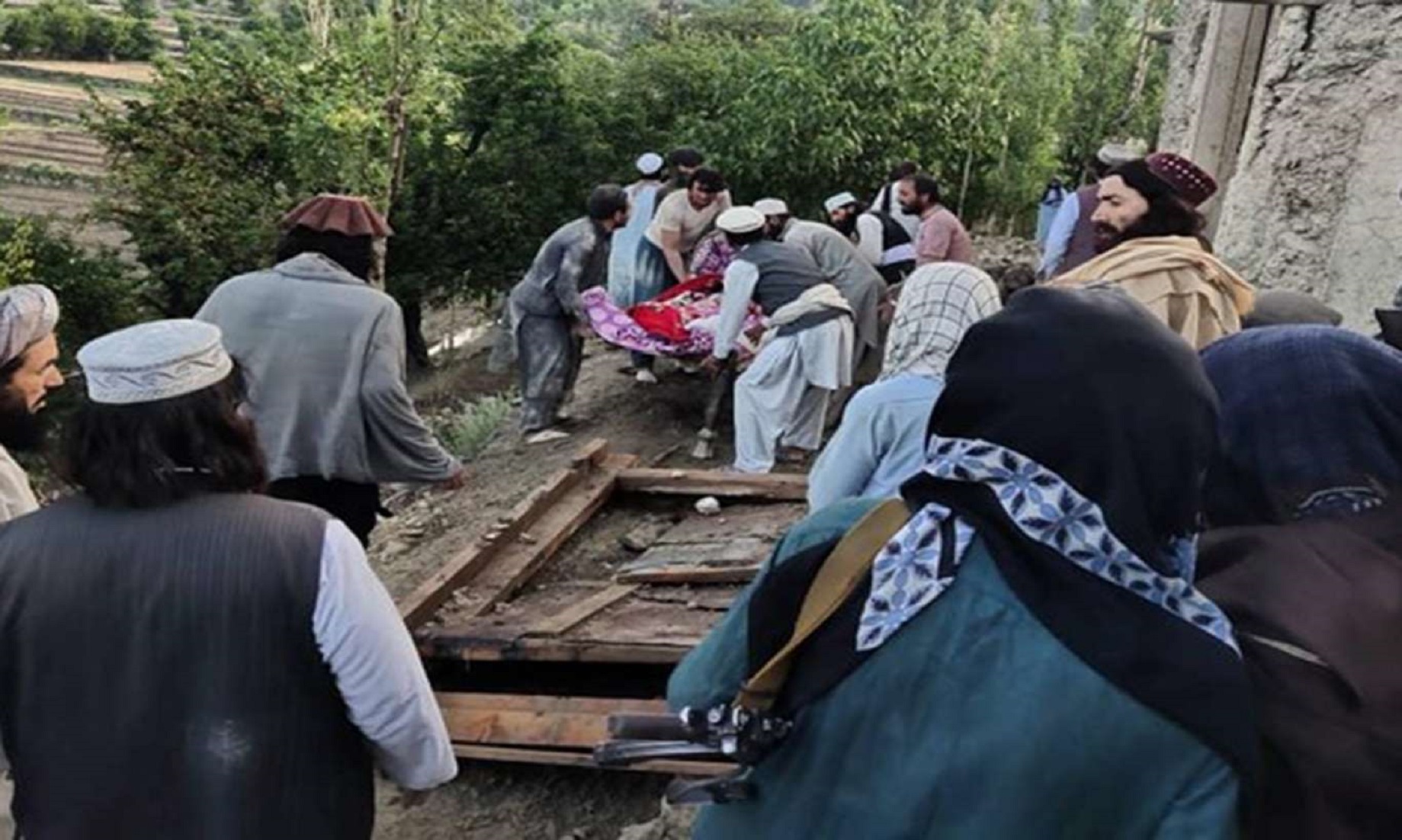 PUTRAJAYA, June 23 (NNN-Bernama) — The Government of Malaysia extends its deepest condolences and sympathies to the people of Afghanistan following the devastating earthquake that struck the country on June 22.

The 6.1 magnitude earthquake in Afghanistan’s Paktika and Khost provinces resulted in heavy loss of lives with thousands of people injured and huge destruction to properties and public infrastructures.

The Foreign Ministry in a statement Thursday said the people of Malaysia were in solidarity with the people of Afghanistan during this difficult period.

“Our profound thoughts and prayers are with them particularly with those affected by the disaster.

“We pray that Allah SWT gives Afghanistan the strength and fortitude to overcome this calamity and a speedy recovery to those injured,” the statement read.

At least 1,000 people were killed while 1,500 others were injured in the quake – the deadliest to strike  Afghanistan in two decades.