Over 18,000 Nabbed Over Drug Crimes In China In First Five Months

Home - Asia - Over 18,000 Nabbed Over Drug Crimes In China In First Five Months 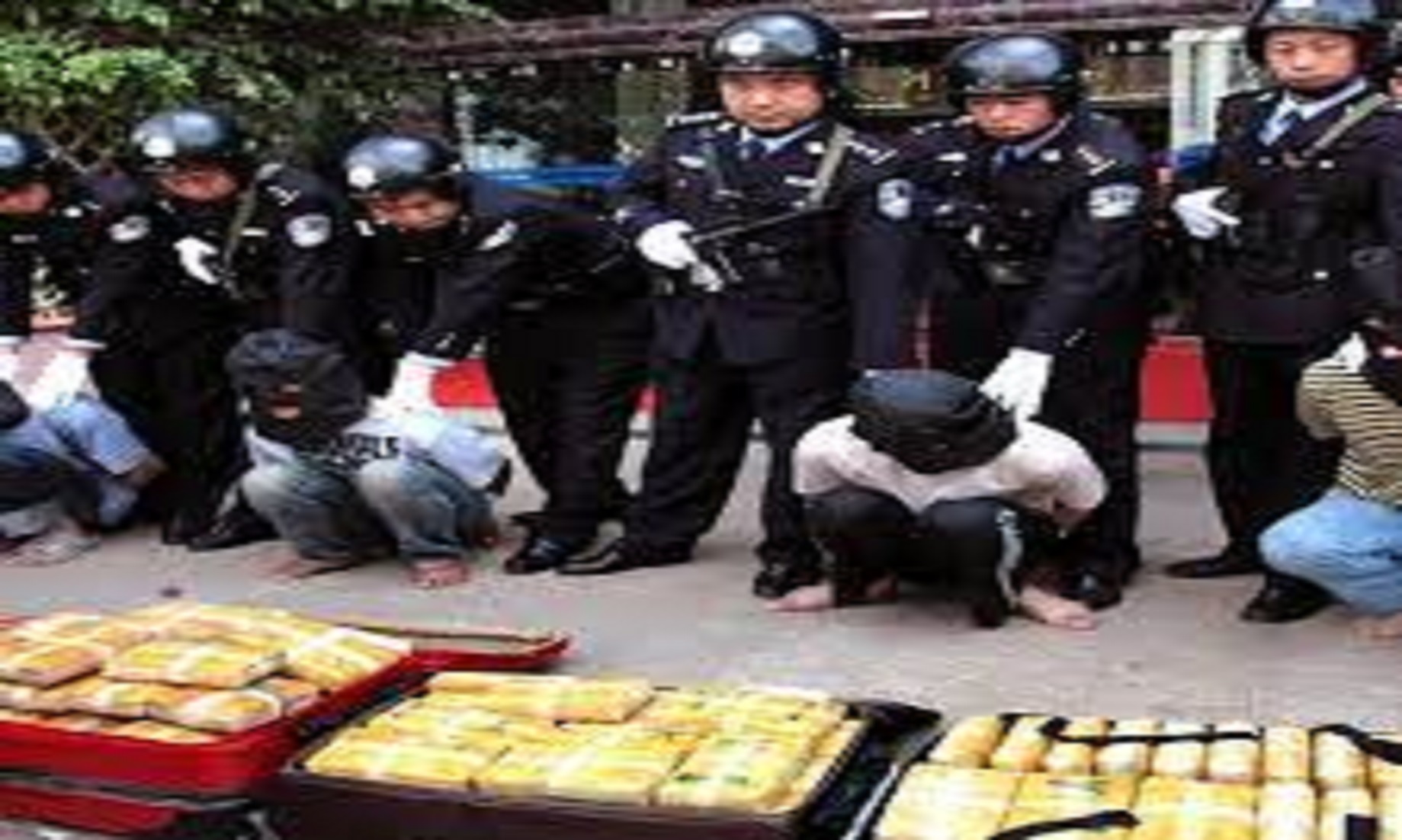 BEIJING, Jun 23 (NNN-XINHUA) – Chinese police caught over 18,000 suspects, involved in more than 14,000 drug-related crimes, in the first five months of this year, the Ministry of Public Security said today.

About 7.8 tonnes of drugs were seized across the country, during the same period, the ministry added.

Under the high-pressure crackdown of anti-drug departments nationwide, a total of 451,000 narcotics crimes were busted in the last five years, with 588,000 suspects nabbed and 305 tonnes of drugs seized.