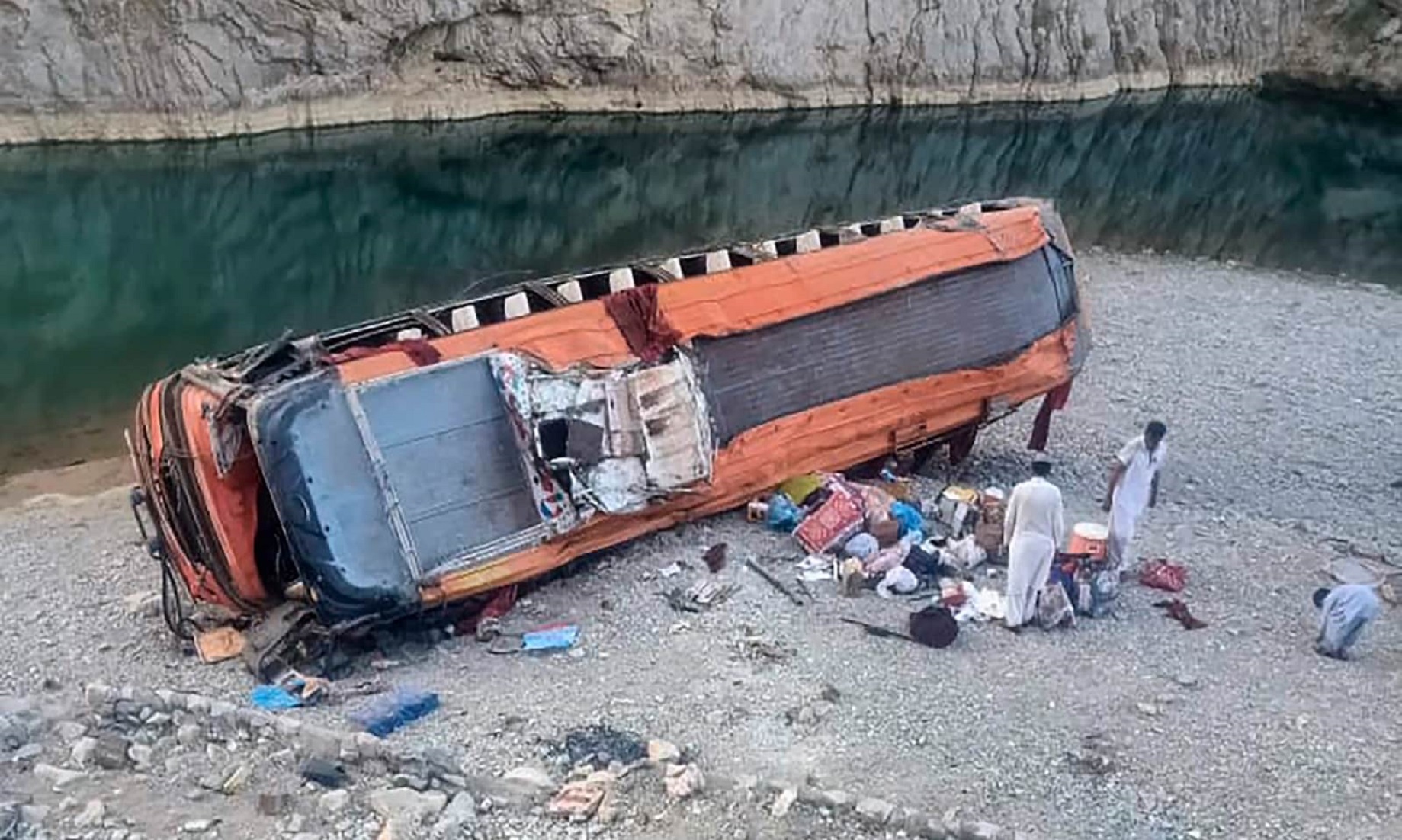 ISLAMABAD, Jun 23 (NNN-APP) – At least five tourists were killed and 10 others injured yesterday, after a passenger bus plunged into a deep ravine, in Pakistan’s northern Gilgit-Baltistan region, local media reported.

According to the report, the accident occurred when the bus was taking a turn at high speed, near the Rahimabad area of the region.

Rescue teams and police reached the site after getting the information, and shifted the victims to local hospitals, the report said.

The cause of the accident was overspeeding, police told local media.

There were 15 passengers on the bus, rescue workers said, adding that, all of them were local tourists from the country’s southern port city of Karachi.