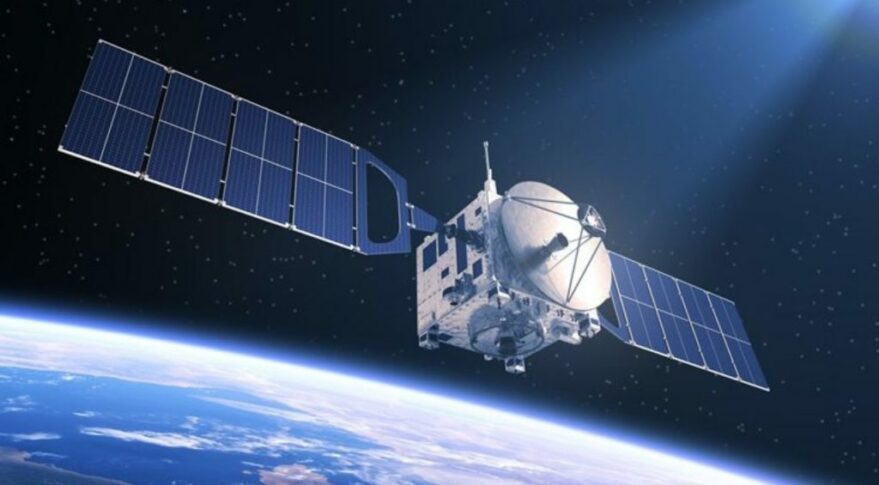 The MEASAT-owned communication satellite was launched on the Ariane-5 rocket at the Guiana Space Centre, which is also called European Spaceport, in Kourou, about 17,000 kilometres from Malaysia.

The Malaysian delegation at the launch was led by Communications and Multimedia Ministry Secretary-General Mohammad Mentek.

Prime Minister Ismail Sabri Yaakob, Communications and Multimedia Minister Annuar Musa and Science, Technology and Innovation Minister Dr Adham Baba were among the guests who watched the live streaming of the launching ceremony from the World Trade Centre here.

Dubbed as the most comprehensive and complex satellite in MEASAT’s fleet, the newest and most advanced satellite costs RM1.2 billion (US$272.4 million) with a lifespan of 18 years.

It is expected to bridge the digital connectivity gap and shape a better connectivity future for Malaysians in line with the government’s initiatives through the National Digital Network plan.

With the launch of MEASAT-3d, several new communication services would be made available by August this year at the earliest.

The satellite, weighing 5,600kg, MEASAT-3d satellite is a Geostationary Equatorial Orbit or GEO-type satellite that has a wide coverage site and is capable of providing fast broadband services and supporting high data flow known as High Throughput Satellite (HTS).

The HTS is among the important services in the provision of high-bandwidth services, especially in rural areas. 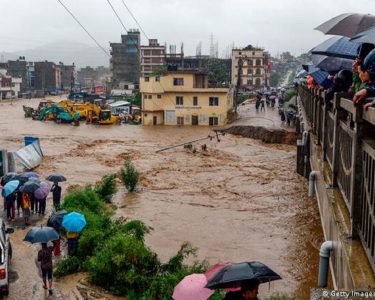 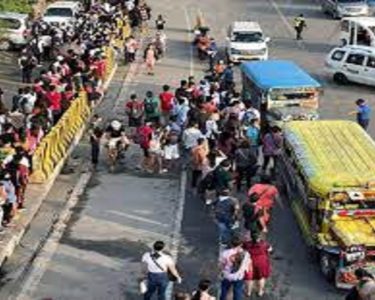 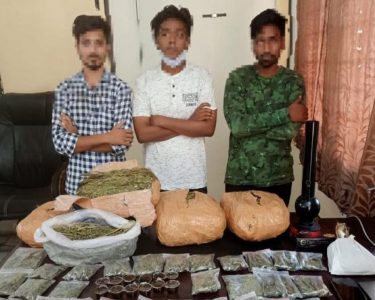