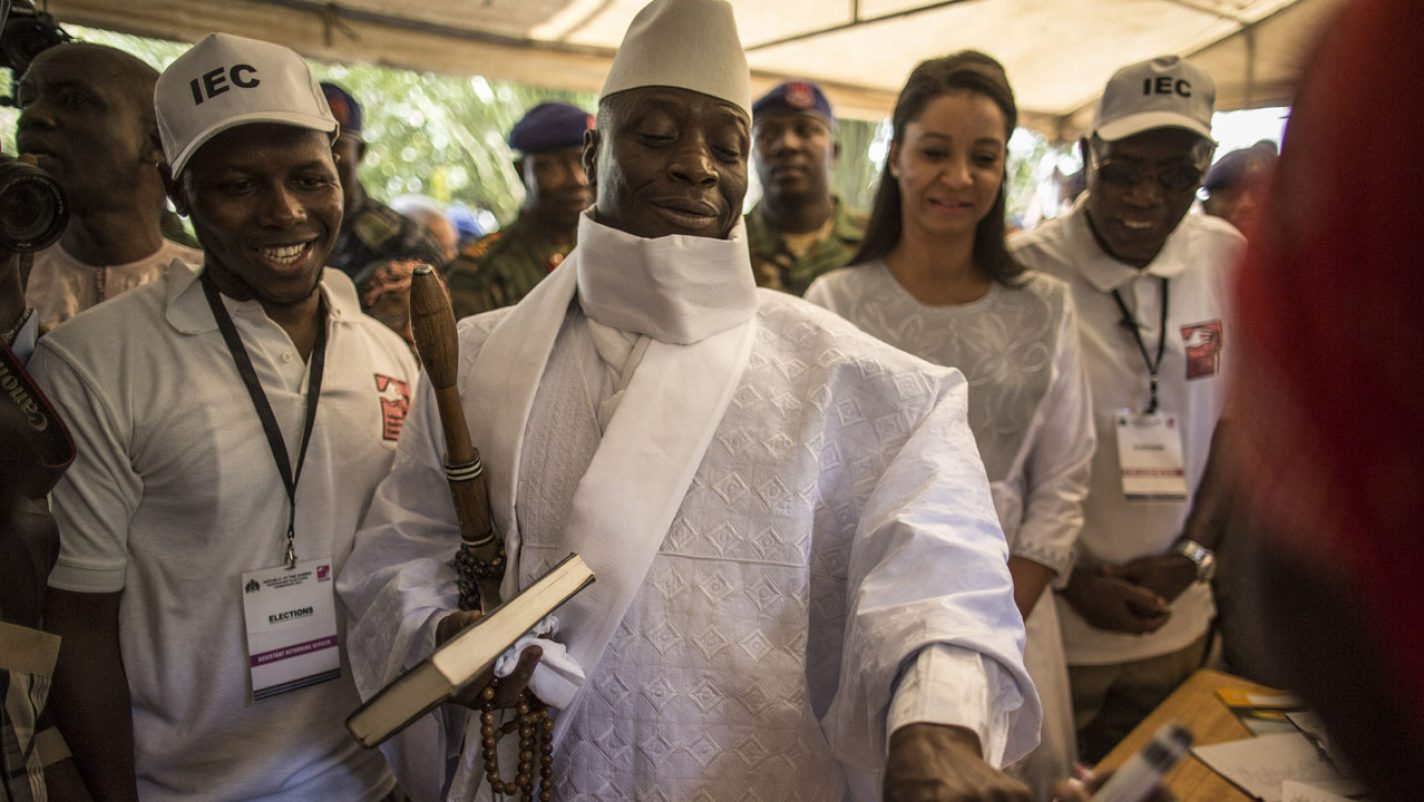 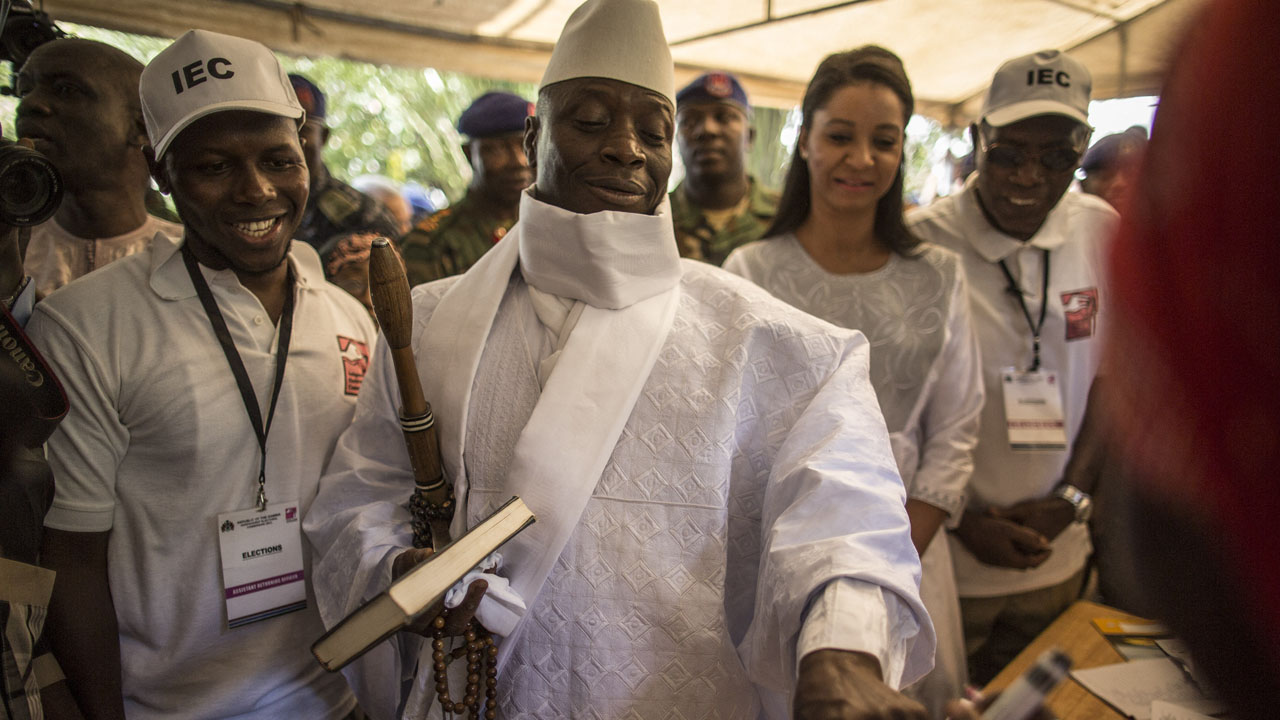 BANJUL, May 26 (NNN-AGENCIES) — The Gambian government said it is willing to prosecute former dictator Yahya Jammeh for a “myriad of crimes” committed by the regime during his more than 20-year rule.

The Ministry of Justice said in a statement that it accepted all but two of the 265 recommendations made by the Truth, Reconciliation and Reparations Commission (TRRC), “notably the prosecution of ex-President Yahya Jammeh, for a myriad of crimes committed between 1994 and 2017”.

The former dictator is living in exile in Equatorial Guinea, which has no extradition treaty with The Gambia.

Justice Minister Dawda Jallow said in a press conference that he would create a special prosecutor’s office and a special court inside The Gambia with the option of holding sittings in other jurisdictions.

“Impunity is a kind of incentive that we are not prepared to serve perpetrators,” Dawda said.

“Those who contemplate committing gross human rights violations must also have no doubt that one-day society will hold them accountable for their actions — their resolve to commit these atrocities cannot be stronger than our collective will as a society to hold them to account.”

The truth commission found that 240 to 250 people, including AFP journalist Deyda Hydara, were killed by the state during the eccentric ex-leader’s rule. Established in 2017, it heard chilling testimony from nearly 400 people before ending in May 2021.

Rights activists accuse Jammeh, who turned 57 on Wednesday, of committing a litany of crimes, from using death squads, to raping a beauty queen and sponsoring witch hunts.

The former president has also been accused of administering phony HIV “treatment” programmes and of the massacre of some 50 African migrants in 2005.

In a report released in November after two delays, the commission recommended prosecuting the former president and 69 other alleged perpetrators. The government had until Wednesday to respond.

Jammeh was forced into exile in early 2017 after his shock electoral defeat to Adama Barrow and a six-week crisis that led to military intervention by other West African states. — NNN-AGENCIES