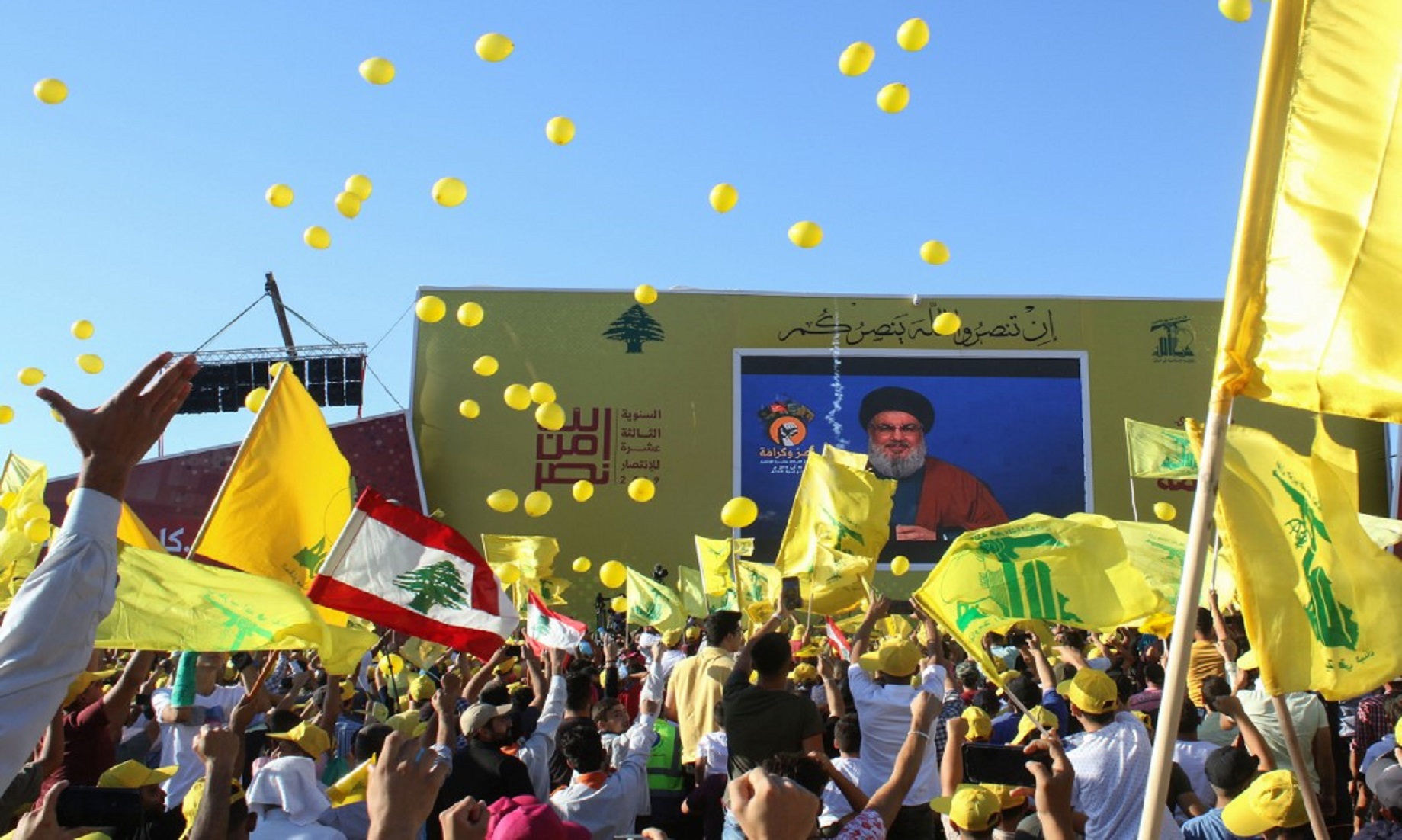 BEIRUT, May 26 (NNN-NNA) – The Lebanese yesterday, held a series of activities for the Resistance and Liberation Day, marking the end of Israel’s 22-year-long military occupation of southern Lebanon in 2000.

A grand horse guard parade was held near the Blue Line border with Israel, while murals were drawn on the cement wall separating the two countries, security forces said.

In a bike rally, organised in the Jabal Amel region, along the border line, the Lebanese flags were raised and waved by participants from across the country, they said.

A ceremony was also held in honour of those liberated from the Khiam detention centre, which was used by the Israeli army to hold Muslim militants during its occupation of southern Lebanon, but preserved as a museum by the Lebanese government after the Israeli withdrawal.

Security sources said, the Israeli army raised its alert level along the border line by deploying armoured vehicles and tanks, intensifying patrols and using drones to monitor activities across the border.

“Israeli attacks and provocations are still recurring on an almost daily basis, and the most dangerous thing we are facing is the enemy’s continuation of its war manoeuvres,” he was quoted as saying.– NNN-NNA