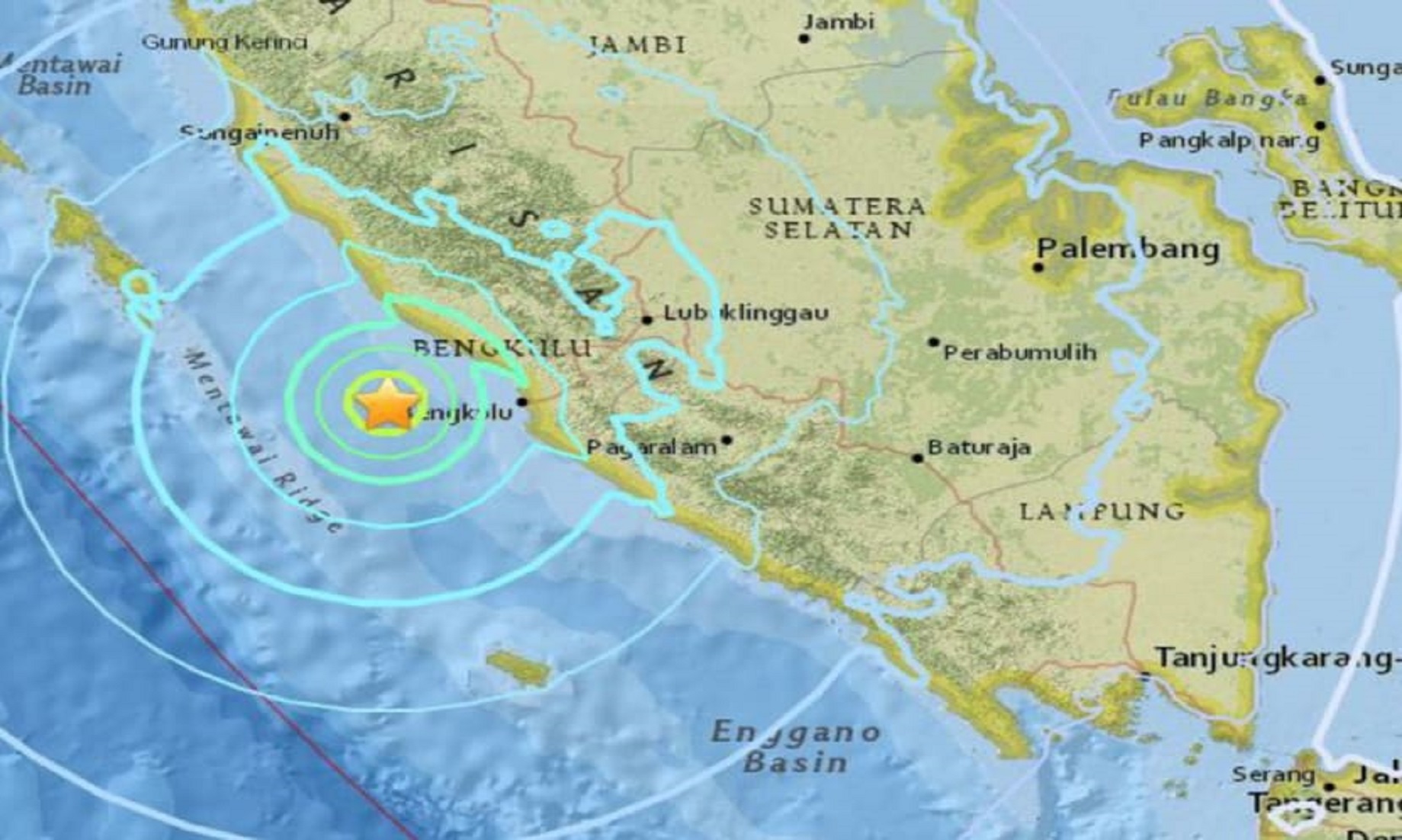 JAKARTA, May 26 (NNN-ANTARA) – A 6.2-magnitude earthquake rocked off the west coast of Indonesia’s Sumatra Island last night, the Indonesian meteorological, climatological and geophysical agency (BMKG) said, with no casualties or damage reported.

The quake occurred at 22:05 Jakarta time (1505 GMT), with the epicentre at 819 km south-west of North Sumatra Province’s Nias island, with a depth of 10 km under the sea bed.

The United States Geological Survey (USGS) has put intensity of the earthquake at 5.2 magnitude.

Head of Search and Rescue Office for Nias Island, Agus Wibisono, said that, there were no reports of buildings damaged or people injured on the island, the nearest area to the earthquake epicentre.

“We have coordinated with rescuers on this island and other islands around here. So far, everything is safe. No reports of houses or buildings damaged, or those injured after the quake,” Wibisono said.

Indonesia sits on the Pacific “Ring of Fire,” where several tectonic plates meet, whose movements make the country vulnerable to frequent earthquakes.– NNN-ANTARA