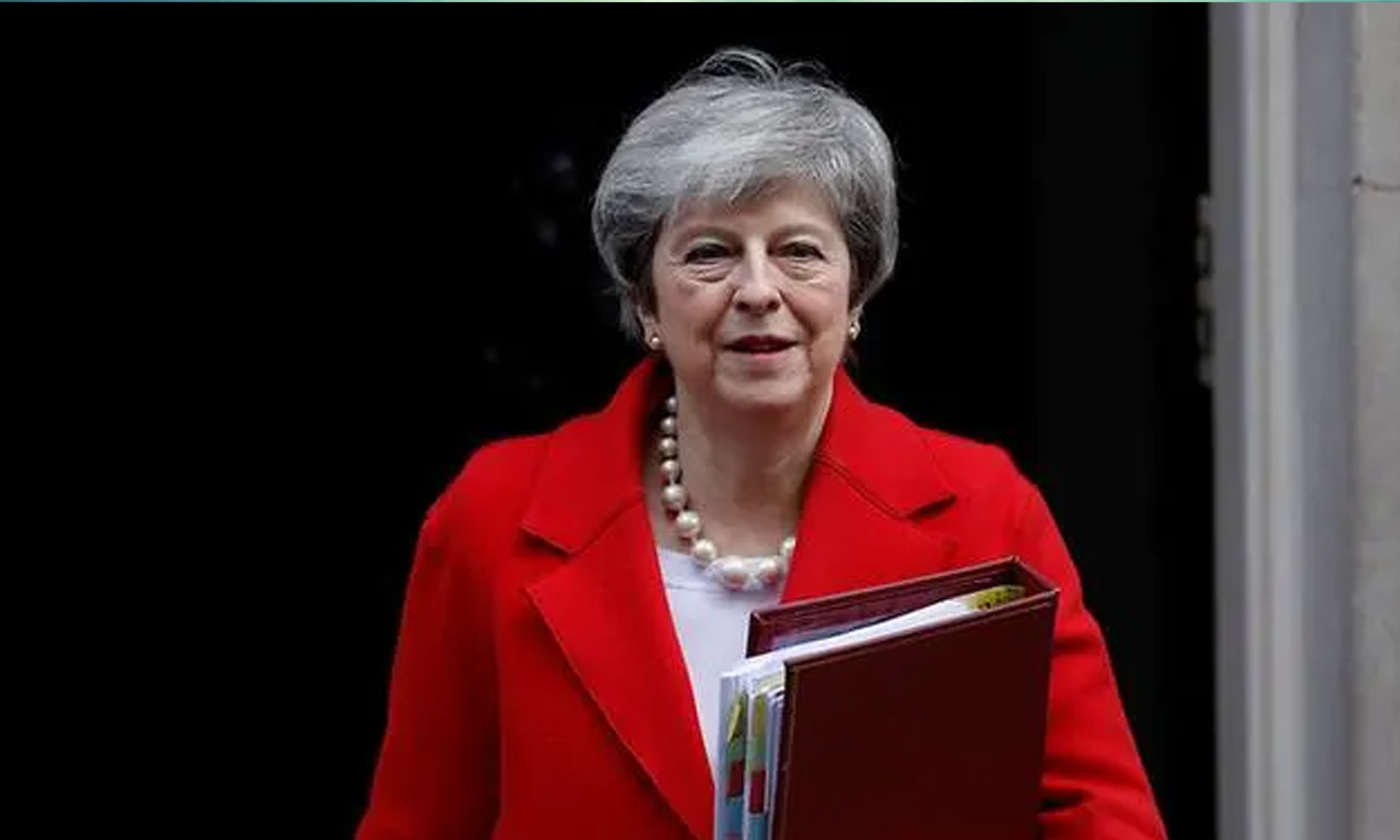 LONDON, April 2 (NNN-AGENCIES) — The British cabinet was to gather on Tuesday seeking a way to leave the EU with a deal in 10 days’ time, with torn MPs rejecting every possible path to Brexit.

Prime Minister Theresa May was to call in her cabinet to discuss the next steps after lawmakers failed to find a majority on any alternative to the divorce deal she struck with Brussels — an agreement they have also rejected three times already.

Brussels has set Britain an April 12 deadline to agree to the divorce deal, settle on an alternative or crash out of the European Union.

It refined them down into four choices on Monday but once again a majority voted no to them all, even with the cabinet abstaining.

Brexit Secretary Steve Barclay said the cabinet would meet on Tuesday to consider the results of Monday’s votes “and how we should proceed”.

When MPs meet again on Wednesday “the UK has a last chance to break the deadlock or face the abyss,” he said.

The EU has called an emergency summit for April 10 and warned that without a plan, Britain risks abruptly ending ties with its largest trading partner two days later, causing huge economic disruption.

Monday’s first motion, calling for the government to negotiate a permanent customs union with the EU, was defeated by 276 votes to 273.

The second option, dubbed “Common Market 2.0”, would accept May’s divorce terms but require her to negotiate a new EU customs arrangement and membership of the EU single market. It was beaten by 282 votes to 261.

The final option, which would have instructed government to revoke the legislation to leave the EU a day before Britain is due to crash out, was rejected by 292 to 191. — NNN-AGENCIES