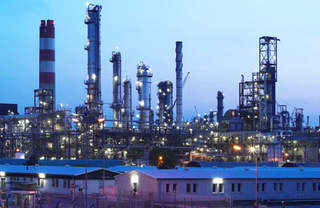 “Its 2018 liquid production and total hydrocarbon production averaged 11.6 million and 13.6 million barrels of oil equivalent per day, respectively, well ahead of the upstream output of global and regional integrated producers,” the agency was quoted as saying, by local newspaper, Riyadh daily, on Monday. 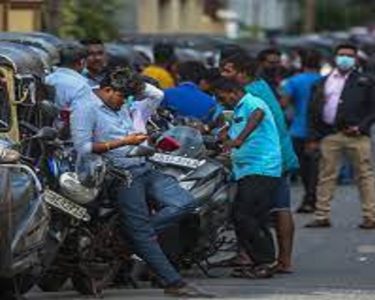 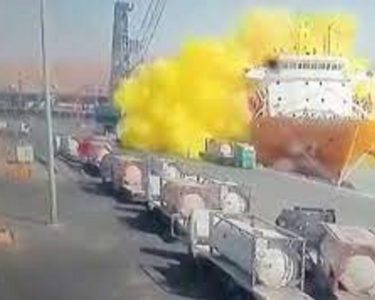 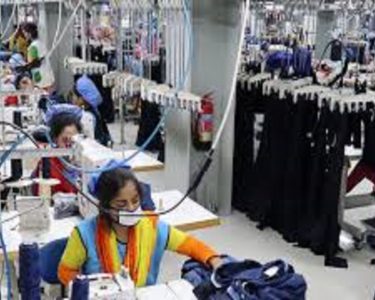