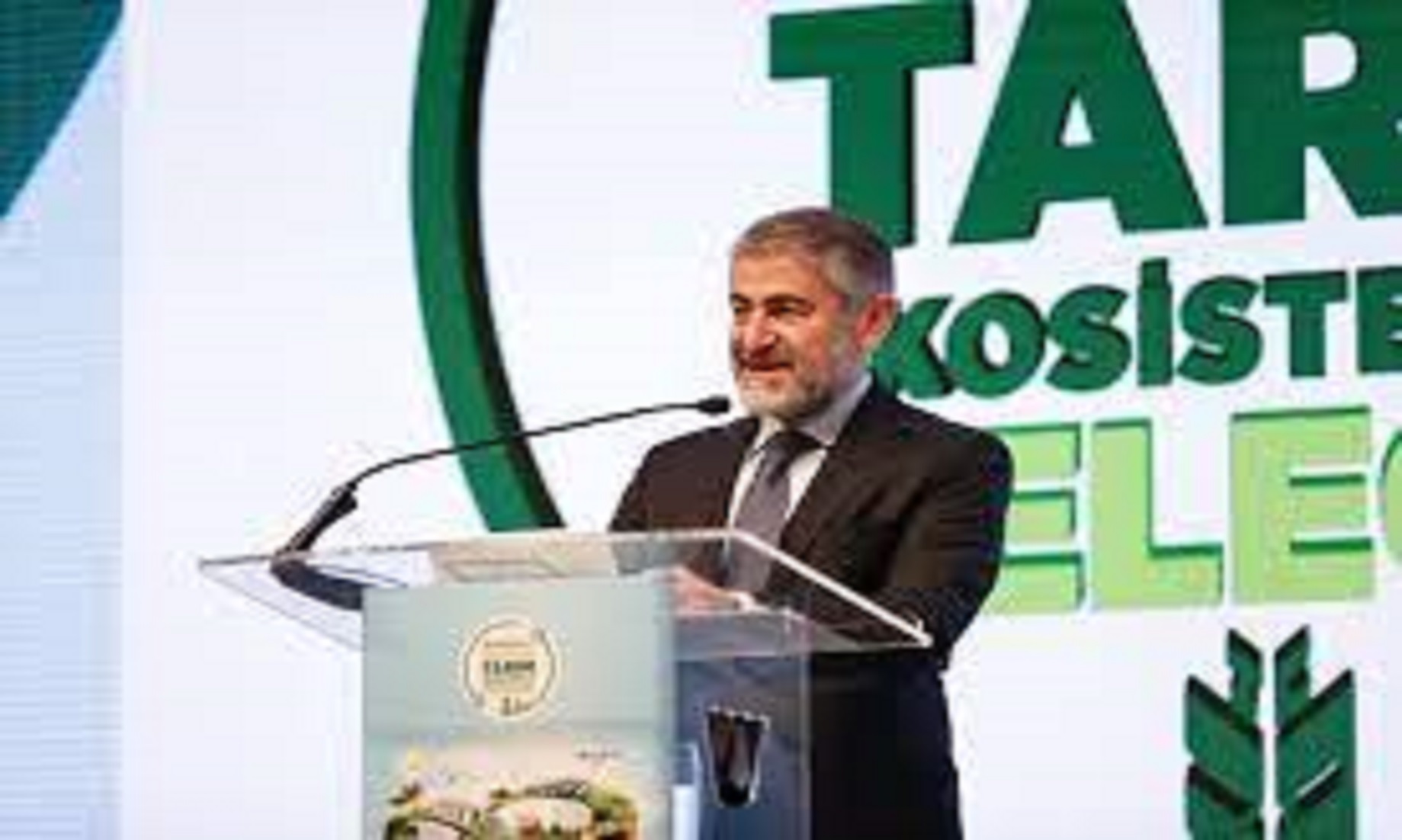 ANKARA, May 19 (NNN-ANADOLU) – Turkish Finance Minister, Nureddin Nebati, will travel to Egypt in early June, to attend a meeting of the Islamic Development Bank, a statement of the finance ministry said, yesterday.

Nebati will head a delegation to Egypt’s Red Sea resort city of Sharm El-Sheikh, and is expected to meet his Egyptian counterpart and other officials, the statement added.

This will be the first minister-level visit by a Turkish official since 2013, when bilateral ties deteriorated, following the ouster of former Egyptian President, Mohamed Morsi, supported by Turkey.

Both sides even expelled each other’s ambassadors in 2013.

The tensions were also reflected in the two countries’ different stances on some regional issues, especially the Libyan crisis and the Mediterranean demarcation deals, over the discovery of natural gas.

Since last year, Turkey has engaged in an effort to mend its frayed ties with regional powers, including Egypt, Israel, Saudi Arabia and the United Arab Emirates.– NNN-ANADOLU