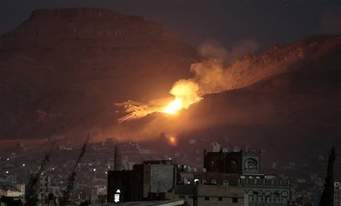 The Saudi-led air strikes came, as a support for government forces that are engaging in ongoing armed confrontations with the Houthi rebels, in the northern parts of al-Dhalea, the official said.

The air strikes resulted in the killing and injuring of dozens of Houthi fighters, in addition to destroying a number of armoured vehicles belonging to the Houthis.

Other local sources said, more than 18 government soldiers were killed during the ongoing armed confrontations with the Houthi rebels, within the last 24 hours, in al-Dhalea’s northern entrances.

The fighting heavily intensified after the arrival of large reinforcements from the pro-government southern resistance forces to the front lines in al-Dhalea.

High-ranking military leaders from the government forces and the southern resistance (a well-trained force of the pro-secession Southern Transitional Council) visited the battlefields.

The areas, located in the north and west of al-Dhalea have been witnessing continuous fighting between government forces and Houthi fighters for nearly four years.

The rebels advanced from their far northern stronghold of Saada province towards the south, seizing control over much of the country’s north, including the capital Sanaa, which triggered the deadliest war.– NNN-SABA 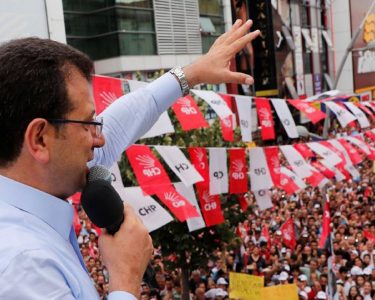