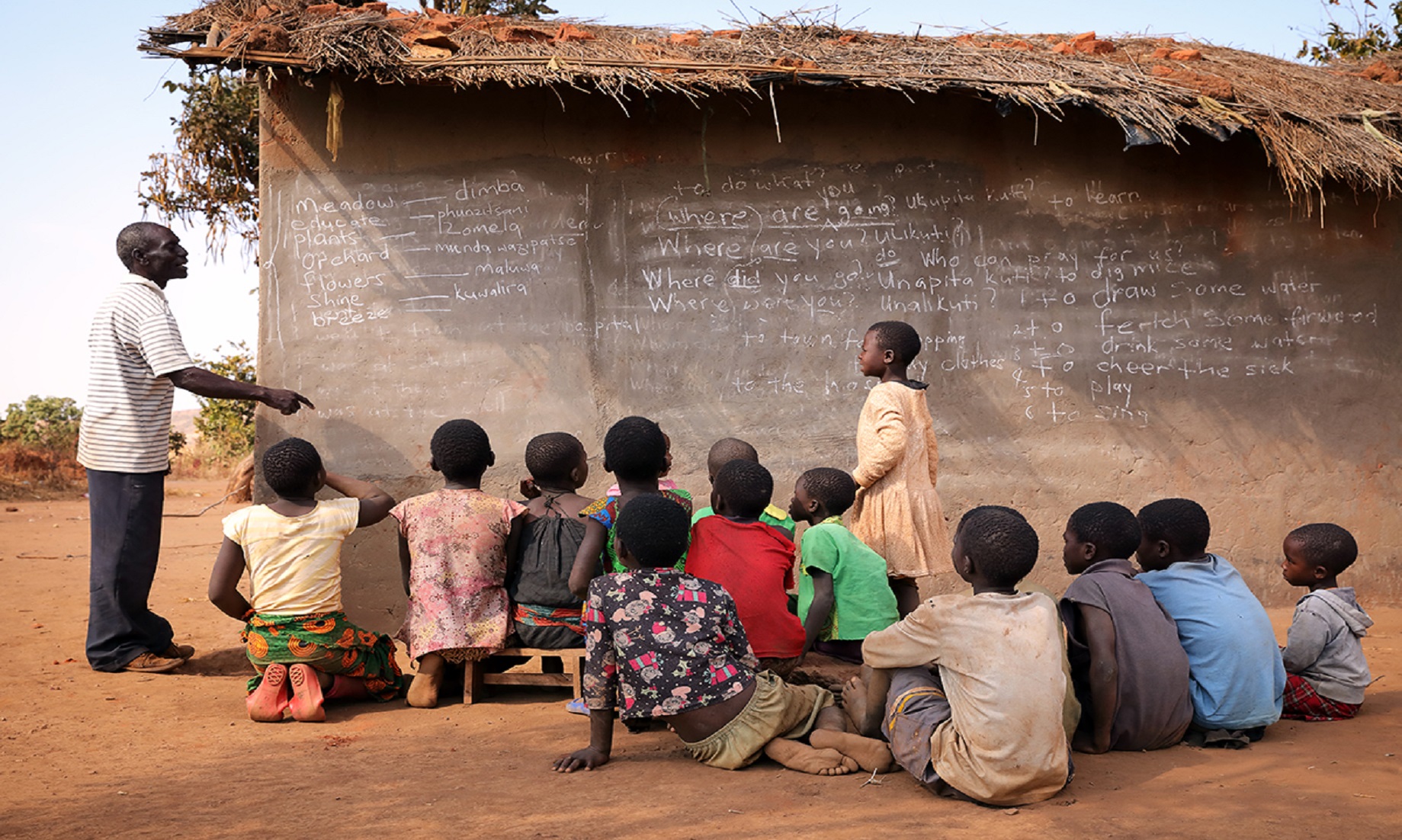 KHARTOUM, May 18 (NNN-SUNA) – The World Bank has notified the Sudanese authorities that, it would resume funding projects to support the poor people in Sudan, the Sudanese Foreign Ministry announced yesterday.

“The Finance Minister, Jibril Ibrahim, has been informed that the World Bank has embarked on resuming the programme, relating to supporting the poor,” the ministry said in a statement.

“The World Bank is proceeding with the steps of resuming projects that focus directly on supporting the poor in Sudan, such as the “Thamrat” programme, and vaccination against COVID-19, through implementation and monitoring by a third party, such as the World Food Programme,” the statement added.

The “Thamrat” represents one of the most important programmes financed by the World Bank, aiming to lessen the impact of an economic reform programme, adopted by the dissolved transitional government in Sudan.

The support programme was launched by the government of former Prime Minister, Abdalla Hamdok, in 2020, to provide direct cash support to about 32 million Sudanese people, out of Sudan’s total population of 40 million.

According to the World Bank studies, 30 percent of Sudanese are no longer able to purchase their basic needs after implementing the economic reform.

Sudan has been facing an economic crisis since the United States and international agencies suspended aid, after Abdel Fattah Al-Burhan, the general commander of the Sudanese armed forces, declared a state of emergency on Oct 25, 2021, and dissolved the Sovereign Council.

The World Bank and the International Monetary Fund (IMF) have frozen more than four billion U.S. dollars in aid to Sudan.

Sudan’s debt relief process, under the Heavily Indebted Poor Countries Initiative of the IMF, has also been suspended.

Sudan has been plagued by an economic crisis since the secession of South Sudan in 2011, which costs Sudan 75 percent of its oil revenues.– NNN-SUNA