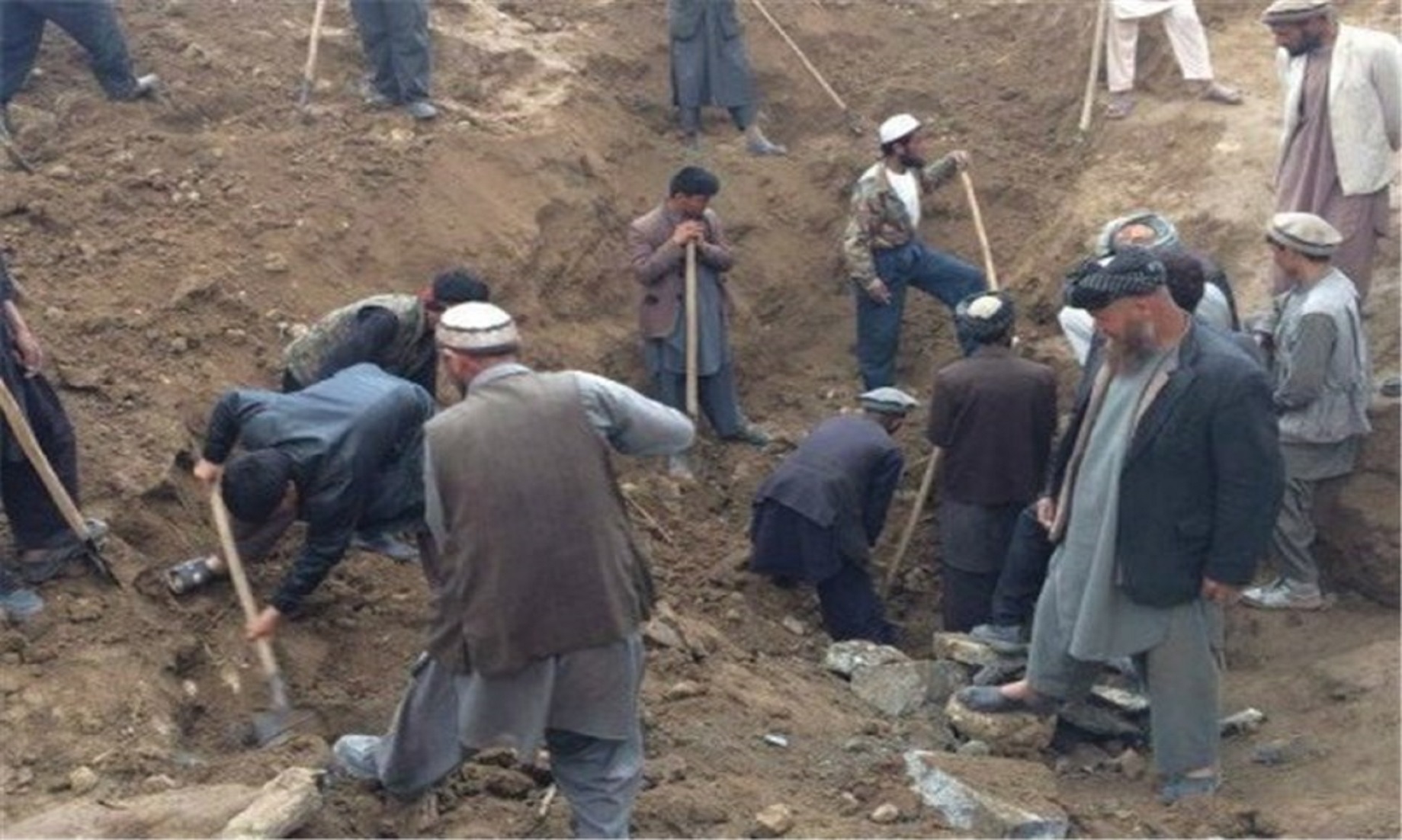 The natural disaster took place in Sholar-e-Payen village, of Yawan district, last night, killing the four on the spot and injuring two others, said the official.

Local authorities have been trying to send humanitarian assistance to the affected families, Akbari added.

In the meantime, locals said that, three families have been affected by the incident and the number of casualties could be higher than reported.– NNN-ANA