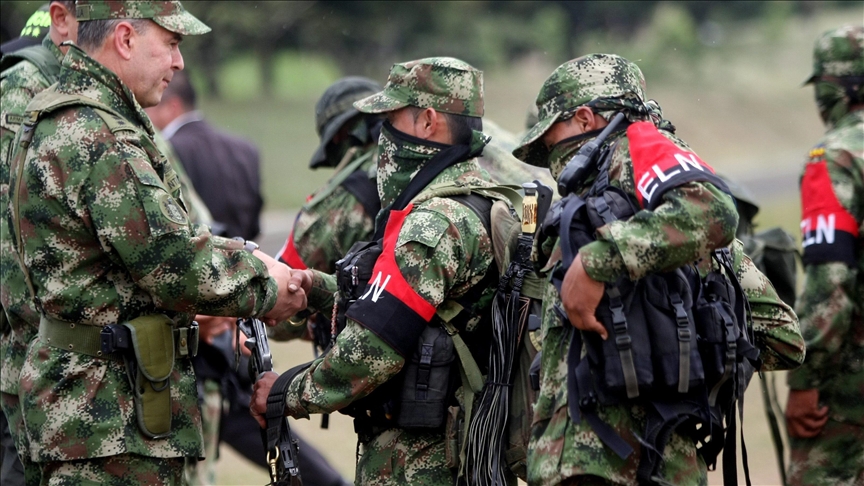 BOGOTA, May 17 (NNN-Xinhua) — Colombia’s National Liberation Army (ELN) announced that they will observe a unilateral ceasefire from May 25 to June 3 for the presidential elections to be held on May 29.

“We declare a unilateral ceasefire … so that those who wish to vote can do so in peace,” the ELN said in a statement.

The ELN said the ceasefire will only cover actions against military and police forces and that it reserves “the right to defend ourselves in case of attack.”

The armed group also confirmed that they are willing “to resume (peace) talks with the government of the newly elected president.”

In the statement, the ELN also denied any link with drug trafficking and requested that an international commission be set up to “verify whether or not we are involved” with the illegal activity.

Colombia will hold presidential elections on May 29, and the winner of the elections will be sworn in on Aug. 7 with a four-year term. — NNN-XINHUA