13 Injured In Blast In Pakistan’s Karachi Police told local media that, the explosion occurred near the MA Jinnah road area of Karachi, capital of the Sindh province, adding that, the target of the blast was a police mobile.

According to an initial investigation, the explosive material was planted on a motorcycle, said the police.

Security forces and rescue teams rushed to the site and shifted the injured to a nearby hospital, where several among the injured were said to be in a critical condition.

No group or individual has claimed responsibility for the blast.– NNN-APP

Clashes Erupt Between Palestinians, Israeli Police During Funeral In Jerusalem 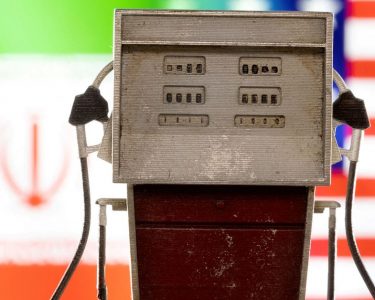