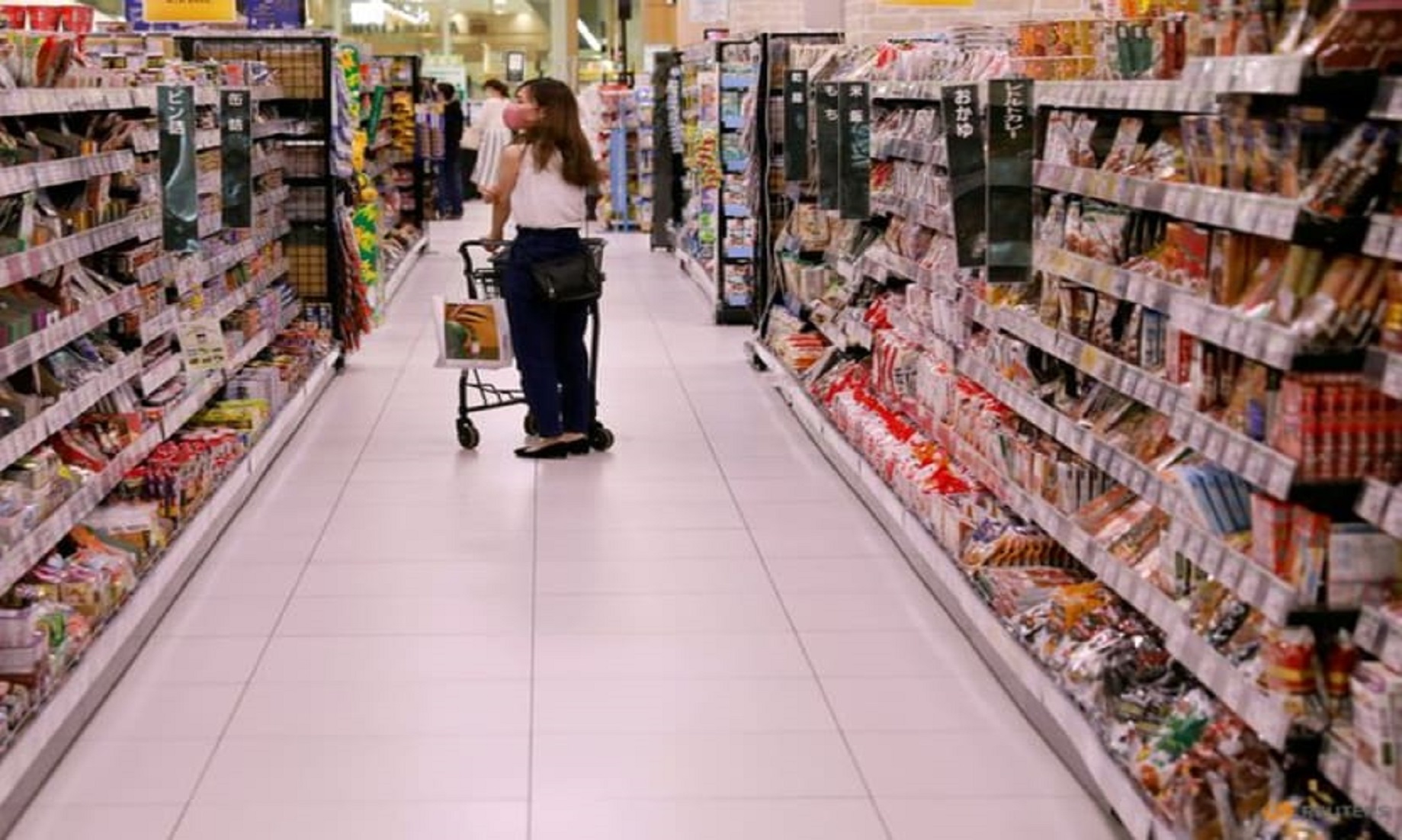 TOKYO, May 16 (NNN-NHK) – Japan’s wholesale prices jumped 10 percent in Apr, from a year earlier, data from the Bank of Japan (BOJ) showed, today.

The jump in Apr, marked the sharpest gain since record-keeping began, according to the central bank’s data.

The sharp rise in the recording period was owing to surging costs for energy and raw material costs, stemming from the Russia-Ukraine conflict, the central bank’s data indicated.

Underscoring the fact that Japan, along with other major economies, is beginning to grapple with inflationary pressure, despite the BOJ believing the predicament is only temporary, the price of goods traded between companies increased for the 14th straight month, the BOJ’s data also showed.– NNN-NHK