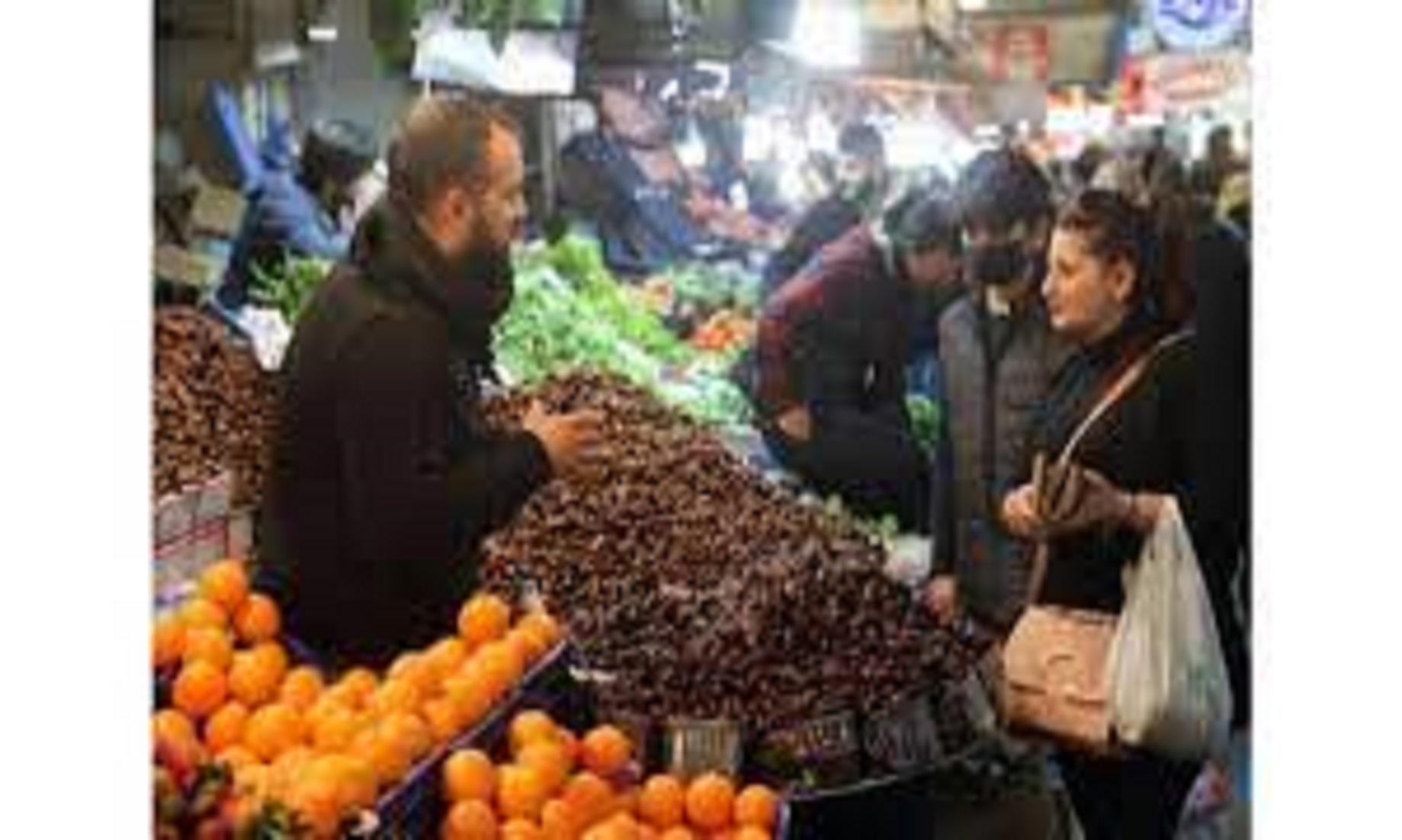 JERUSALEM, May 16 (NNN-PNA) – Israel’s inflation reached four percent in Apr, from a year earlier, with a monthly increase of 0.8 percent, the Israeli Bureau of Statistics said yesterday.

Apr’s rise also beat the 3.5-percent in March, to hit a new record high since June, 2011, mainly due to a 5.5-percent price increase in fresh vegetables, and a 2.8-percent increase in clothing, said the statistics bureau.

It is also the third consecutive month, for the year-on-year consumer price index (CPI), floating above the government target range of 1-3 percent.

Israel’s home prices in the Feb-Mar period registered a year-on-year increase of 16.3 percent, the highest in the regime’s real estate transaction prices in nearly 12 years, according to the bureau’s data.– NNN-PNA