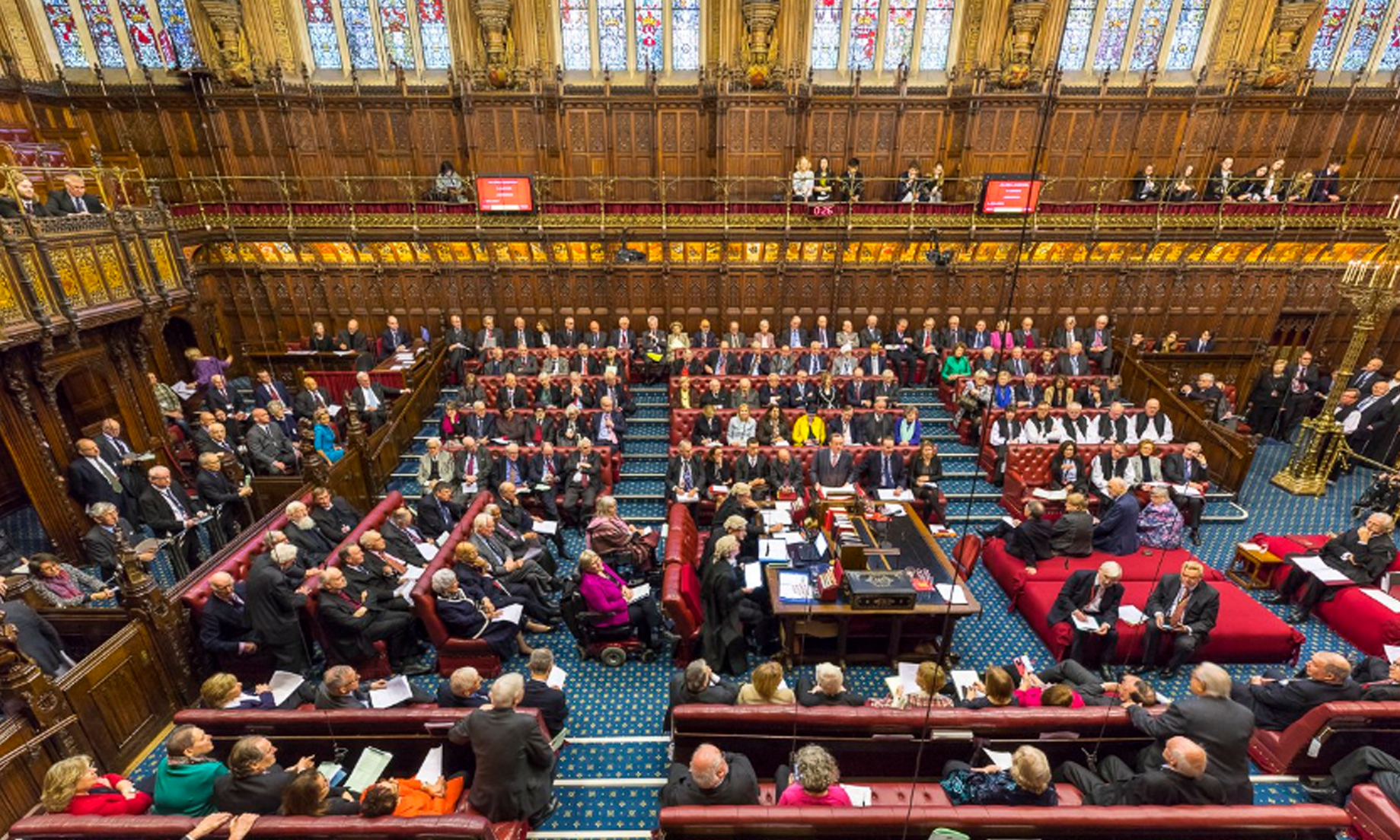 LONDON, April 2 (NNN-AGENCIES) –  MPs on Monday (Apr 1) once again failed to find a majority on any alternative Brexit plan before them, leaving Britain’s chaotic path towards leaving the EU mired in uncertainty less than two weeks before its departure date.

Brussels has set Britain an Apr 12 deadline to agree to the divorce terms Prime Minister Theresa May has struck with the bloc, find an alternative or crash out of the European Union.

Parliament’s lower House of Commons seized the initiative last week by holding a first round of votes on eight alternative Brexit options but failed to find a majority on any of them.

Refining them down to four, backbenchers voted again on Monday, hoping to find one solution that most of them could agree on.

All four failed to find a majority although the result was close for proposals to hold a second referendum and negotiate a permanent customs union with the EU.

Brexit Secretary Steve Barclay hinted the government could now bring its deal back for a fourth vote this week and avoid a longer delay to Brexit that would mean holding European Parliament elections in May.

He warned that otherwise “the default legal position is the UK will leave the EU in just 11 days time” without a deal – an option that experts have warned could cause huge economic disruption on both sides of the Channel.

“Cabinet will meet in the morning to consider the results of tonight’s vote and how we should proceed,” Barclay said.

The EU has called an emergency summit for Apr 10 and warned that without a plan, Britain risks abruptly ending ties with its largest trading partner two days later, causing huge economic disruption.

“With our British friends we have had a lot of patience, but even patience is running out,” European Commission chief Jean-Claude Juncker told Italian television channel Rai 1.

When MPs meet again on Wednesday “the UK has a last chance to break the deadlock or face the abyss,” Verhofstadt said.

Britain voted by 52 per cent to leave the EU in a 2016 referendum, but the process has been mired in divisions over the terms of the divorce and what kind of future ties to seek.

The political chaos forced May to postpone Britain’s exit from the original date of Mar 29, but she said it would be “unacceptable” for a further delay beyond European Parliament elections on May 23-26.

Frustrated with her approach, MPs last week gave themselves powers to find an alternative strategy, by holding so-called “indicative votes” on a range of different Brexit options.

They brought them back on Monday but once again, nothing produced a majority, even with May’s cabinet abstaining.

The first motion, calling for the government to negotiate a permanent customs union with the EU, was defeated by 276 votes to 273.

The second option, dubbed “Common Market 2.0”, would accept May’s divorce terms but require her to negotiate a new EU customs arrangement and membership of the EU single market. It was beaten by 282 votes to 261.

The final option, which would have instructed government to revoke the legislation to leave the EU a day before Britain is due to crash out, was rejected by 292 to 191.

Nick Boles, a Conservative MP who had proposed the Common Market 2.0 plan, announced he was leaving the party after the vote.

“I have given everything to an attempt to find a compromise,” an emotional Boles told parliament.

“I accept I have failed. I have failed chiefly because my party refuses to compromise. I regret therefore to announce I can no longer sit for this party,” he said.

Cabinet ministers will meet on Tuesday to discuss the outcome of the ballots, and could still decide to hold a fourth vote on May’s deal on Wednesday or Thursday.

The votes by MPs were are not legally binding but would have been politically hard to ignore if a majority was found.

Storm kills at least 30, injures 400 others in Nepal