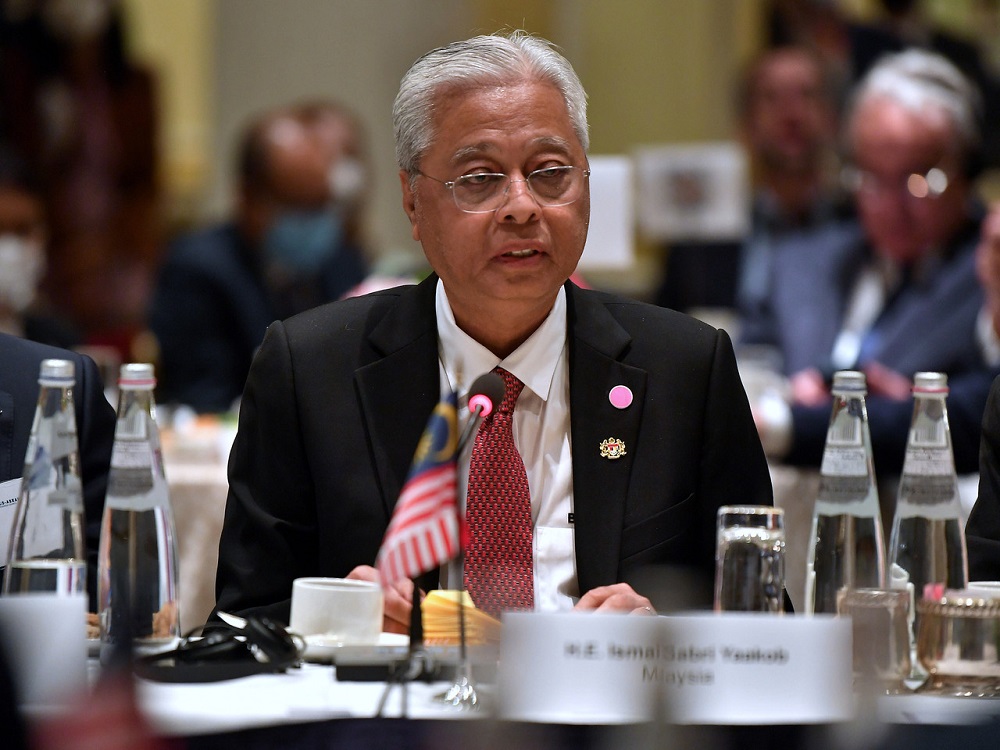 ASEAN wanted the Russia-Ukraine crisis to be resolved through the negotiation table, he told Malaysian media after attending the final session of the two-day special summit together with President Biden and ASEAN leaders.

“War does not benefit anyone. In fact, many would suffer great losses because of the war,” he said.

In this context, Malaysia, he said, felt that the US should use its influence to help solve the Russia-Ukraine crisis.

Ismail Sabri said Malaysia pointed out that Southeast Asian countries were also affected by the war, especially in terms of the rise in inflation and food prices, hence the call for the war to be resolved through peaceful means.

On Feb 24, Russia launched a full military operation on Ukraine, days after Kremlin recognised the independence of two breakaway regions in eastern Ukraine.

Touching on the South China Sea issue, the Prime Minister said ASEAN was also firm in its stand that the waterway should be free from outsiders’ interference.

“The South China Sea must remain free in line with the Freedom of Navigation which is an international law (of the sea). Any conflict in the area will affect the global supply chains,” he said.

The Malaysian leader also called on all countries to respect ASEAN’s stand on the matter.

China, Brunei, Indonesia, Malaysia, the Philippines, Taiwan and Vietnam are the claimants for most or part of the natural resources-rich South China Sea and the issues have not been resolved for decades.

“ASEAN solidarity on international issues was obvious during the discussion with President Biden. The ASEAN principles of Zone of Peace, Freedom and Neutrality were perfectly translated during the meeting,” Ismail Sabri said.

The Malaysian prime minister said he had also raised the Palestinian issue during the meeting and called for Washington to use its influence in resolving the issue.

“Israeli atrocities must be stopped. The US must be honest in resolving the issue.

Ismail Sabri said that also raised at the meeting were the Myanmar issue and the need for the 5-Point Consensus to be observed in resolving the conflict.

The meeting was attended by all ASEAN leaders except from Myanmar and the Philippines. Myanmar was not invited while the Philippines is in the midst of a general election.