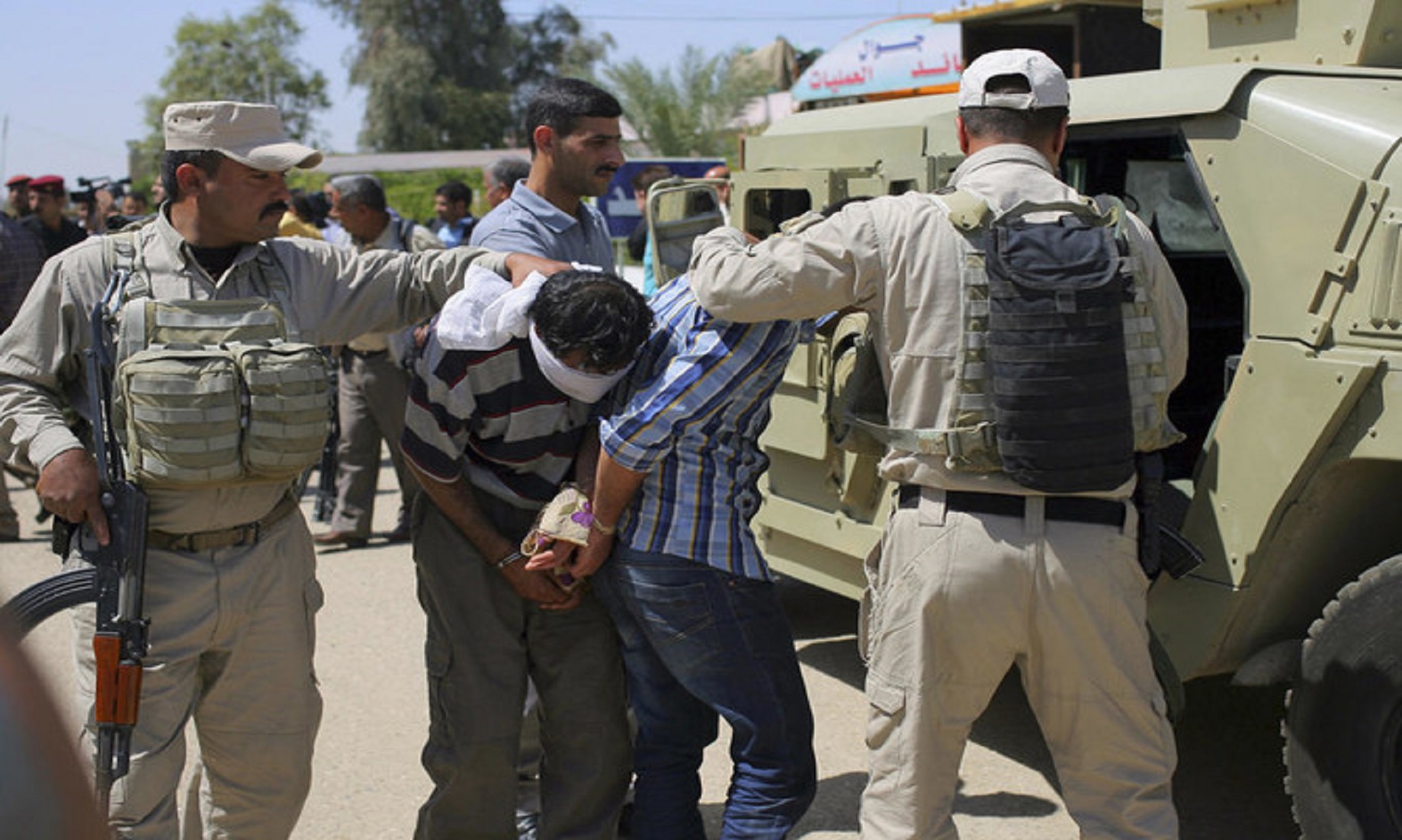 BAGHDAD, May 13 (NNN-NINA) – The Iraqi security forces yesterday killed three Daesh militants and arrested eight others, including two of the group’s local leaders.

A statement issued by the Iraqi Counter-Terrorism Service (CTS) said, its forces shot dead a Daesh militant and arrested another, in a raid on a village south of the northern city of Kirkuk, some 250 km north of the Iraqi capital, Baghdad.

Meanwhile, the CTS forces arrested five Daesh militants, four of them are non-Iraqi nationals, in an operation in the city of Kirkuk, the statement said.

The CTS forces also arrested two leaders of the extremist organisation, one in the Abu Ghraib area, west of Baghdad, and the other at the crossing point on the Iraqi-Syrian border, in the west of the country.

In Iraq’s eastern province of Diyala, military helicopter gunships pounded two Daesh hideouts in the eastern and northern parts of the province, killing one militant in each hideout, a provincial security source said.

Over the past few months, Iraqi security forces have conducted operations against the extremist militants to crack down on their intensified activities.– NNN-NINA

The Israeli Regime Approves Construction Of Over 4,000 Settlement Homes In West Bank