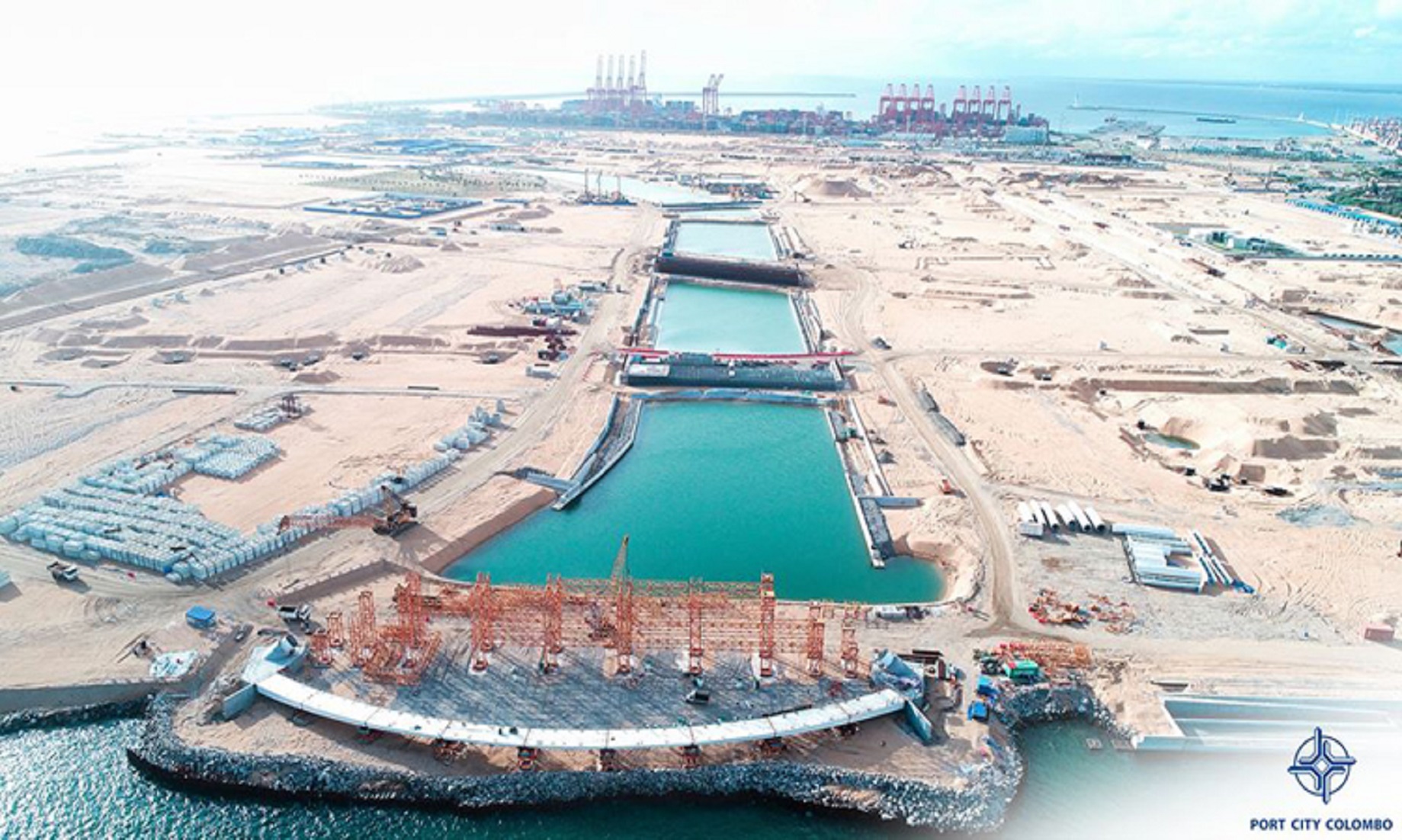 COLOMBO, Jan 28 (NNN-XINHUA) – Sri Lanka will reclaim nearly 100 acres of land adjacent to the southern port of Galle, to be leased to investors for mixed development projects, the state-owned Daily News reported today.

Head of Sri Lanka Ports Authority (SLPA), Prasantha Jayamanna, was quoted as saying that, the total required investment for the project would be between 175 and 200 million U.S. dollars, which are expected to be funded by local and foreign private players.

“To compensate for their investment, we will offer them the reclaimed land for a stipulated time frame, so that they could use it for port-related business or mixed development investments,” Jayamanna said, when speaking at an investor forum.

Jayamanna said, the first phase of the project would be to build two offshore breakwaters, to calm waters in the Galle harbour. The project will also include the construction of a modern cruise terminal and cruise berths, capable of accommodating the largest cruise vessels in the world.

Jayamanna said, 30 foreign investors have already expressed interest in the project and that, the southern city of Galle is an attractive investment destination as a tourist attraction and a UNESCO World Heritage Site.

“We will be officially calling for global expressions of interest, at the end of Feb, and we expect the project to be completed in three years,” Jayamanna said.– NNN-XINHUA