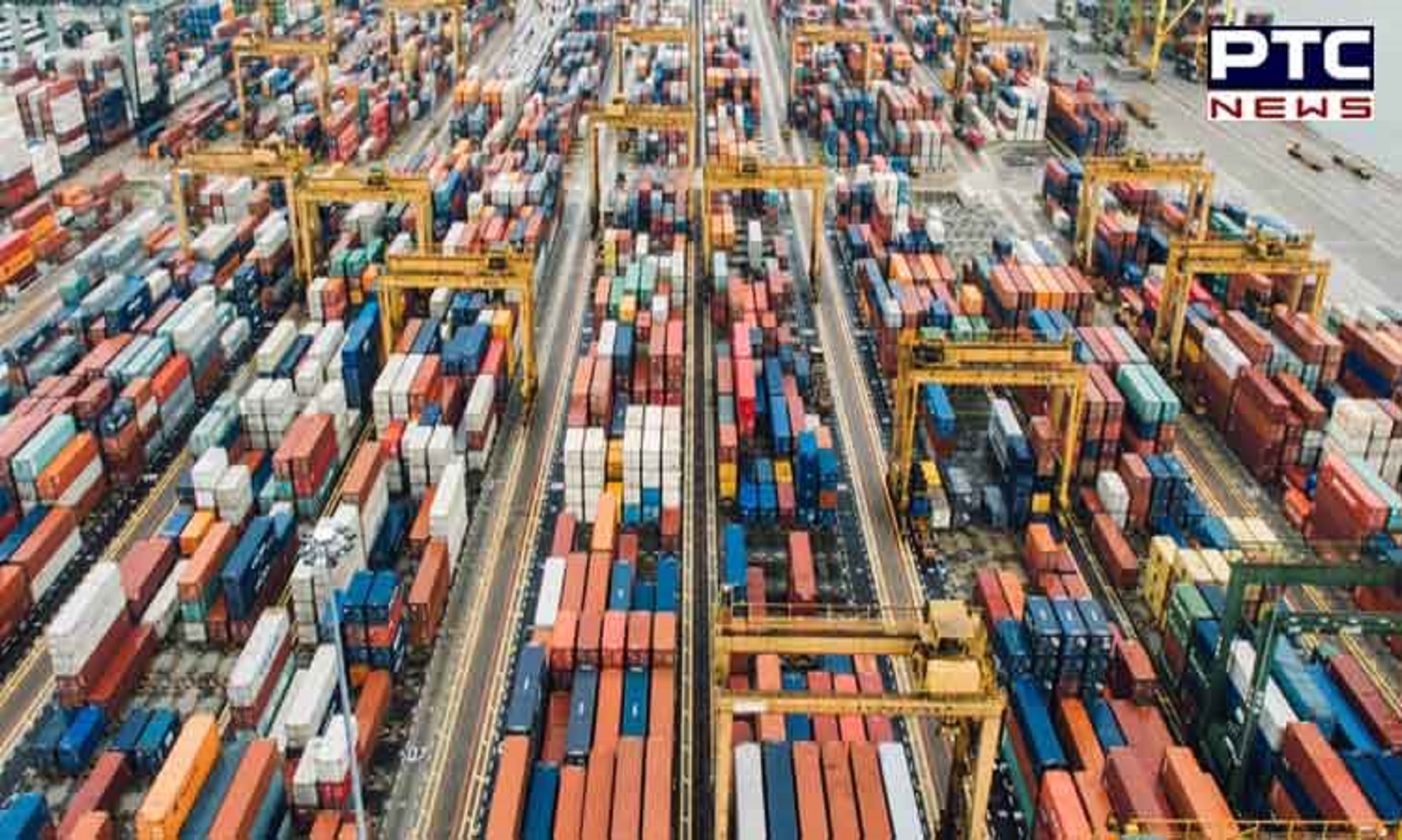 NEW DELHI, Jan 26 (NNN-XINHUA) – Although having been battered by the COVID-19 pandemic, India’s exports of engineering goods, textiles, and merchandise rose during the period from Apr to Dec, last year.

According to the latest figures, released by India’s Ministry of Commerce and Industry, engineering goods export registered a stupendous growth of 54 percent, jumping to 81.8 billion U.S. dollars, during the cited period, compared to 52.9 billion U.S. dollars a year earlier.

“The sector is set to significantly surpass 76.62 billion U.S. dollars over all exports, in the last financial year, despite COVID-19 pandemic,” said the ministry in a statement on Monday.

The engineering goods sector constitutes the largest, more than 27 percent share of India’s total exports basket, according to the federal government.

Textile exports increased by 41 percent in Apr-Dec, 2021, year-on-year. Buoyed by the steep rise in textile exports, the Indian government stated that “growth signals an economic rebound.”

The government said, in the financial year 2020-21, ending last Mar, there was a deceleration in textile exports due to the pandemic, which disrupted the supply chain and demand.

Besides, India saw merchandise exports enjoy a stupendous rise during the month of Dec. According to preliminary official data, issued earlier this month, India’s merchandise exports in Dec totaled 37.29 billion U.S. dollars, described as the “highest ever monthly achievement.”

Apparel Export Promotion Council (AEPC) Chairman, A. Sakthivel, said that, the rise in merchandise exports was a result of the “strong demand” for Indian apparels, globally.

“Indian apparels have also bounced back. Exports in the first nine months of this fiscal year were 35 percent higher than 8.22 billion U.S. dollars in Apr-Dec, 2020. This is despite the fact that local restrictions impacted operations in the first quarter, during the second wave of the pandemic. Apparel exporters have done exceedingly well in spite of challenges,” he said.

According to the AEPC chairman, India has a fast-growing order book from brands and buyers across the world. “I am sure that driven by the strong demand conditions, Indian apparel exports too, will see historic highs soon in the next coming months,” he said.

Meanwhile, amid positive performances by the Indian economy, an expert cautioned the government about the economy having a “number of very dark stains.”

Raghuram Rajan, former governor of India’s central bank, the Reserve Bank of India, said in an interview with the Press Trust of India that, while the bright spots were the health of large firms, the roaring business which the IT and IT-enabled sectors were doing and the strength of some parts of the financial sector, the “dark stains” were the extent of unemployment and low buying power, especially among the lower middle-class, as well as, the financial stress that small- and medium-sized firms were experiencing.– NNN-XINHUA

Libyan parliament sets conditions for head of next government