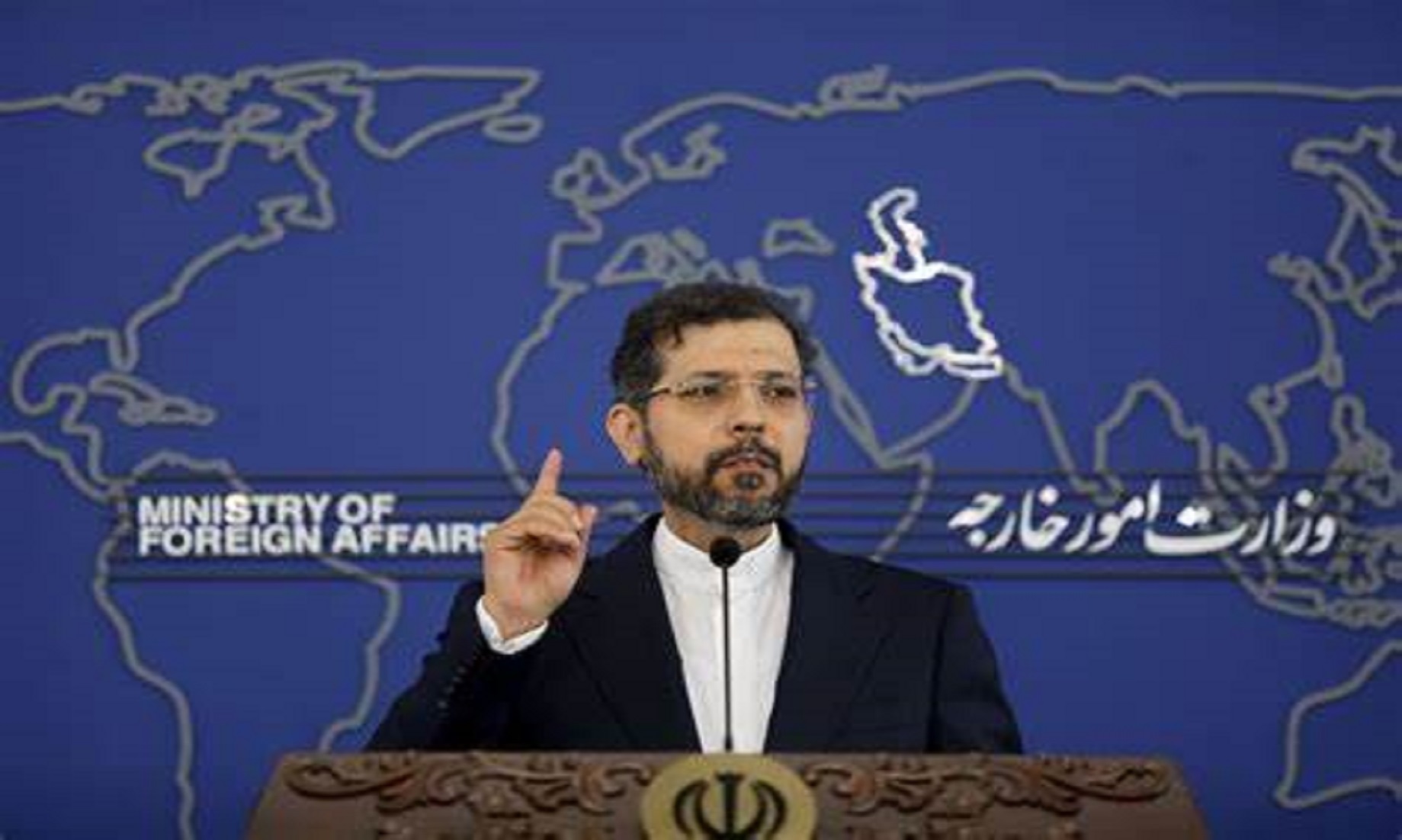 TEHRAN, Jan 25 (NNN-IRNA) – Iran’s Foreign Ministry spokesman, yesterday, ruled out the possibility of an “interim deal” in ongoing nuclear talks between Iran and the world powers, in Austria’s capital, Vienna.

“Iran is looking for a stable and reliable agreement and will not accept anything less than that. The quality of the agreement is important to us, nothing less and nothing more,” Saeed Khatibzadeh made the remarks, in his weekly press conference.

“An interim agreement has never been on Iran’s agenda, and we have a serious need to reach a qualitative and substantive agreement, and I hope Washington realised this,” he said, adding, “obtaining guarantees is very important” to reach a stable and reliable agreement.

Commenting on the status of the talks in Vienna, aimed at removing anti-Iran sanctions and restoration of the 2015 nuclear deal, formally known as the Joint Comprehensive Plan of Action (JCPOA), he said, “good progress” has been made in some areas, and it is important that all parties in Vienna agreed that the United States should not leave a possible agreement again.

The JCPOA was signed between Iran and the world powers in July, 2015. However, the U.S. government under former President, Donald Trump, pulled Washington out of the agreement in May, 2018, and reimposed its unilateral sanctions on Iran.

In the current talks in Vienna, since Apr, 2021, Iran has insisted on obtaining guarantees that the succeeding U.S. governments would not drop the deal again.– NNN-IRNA

US: Ex-policemen charged in Floyd death ‘chose to do nothing’, says Prosecutor