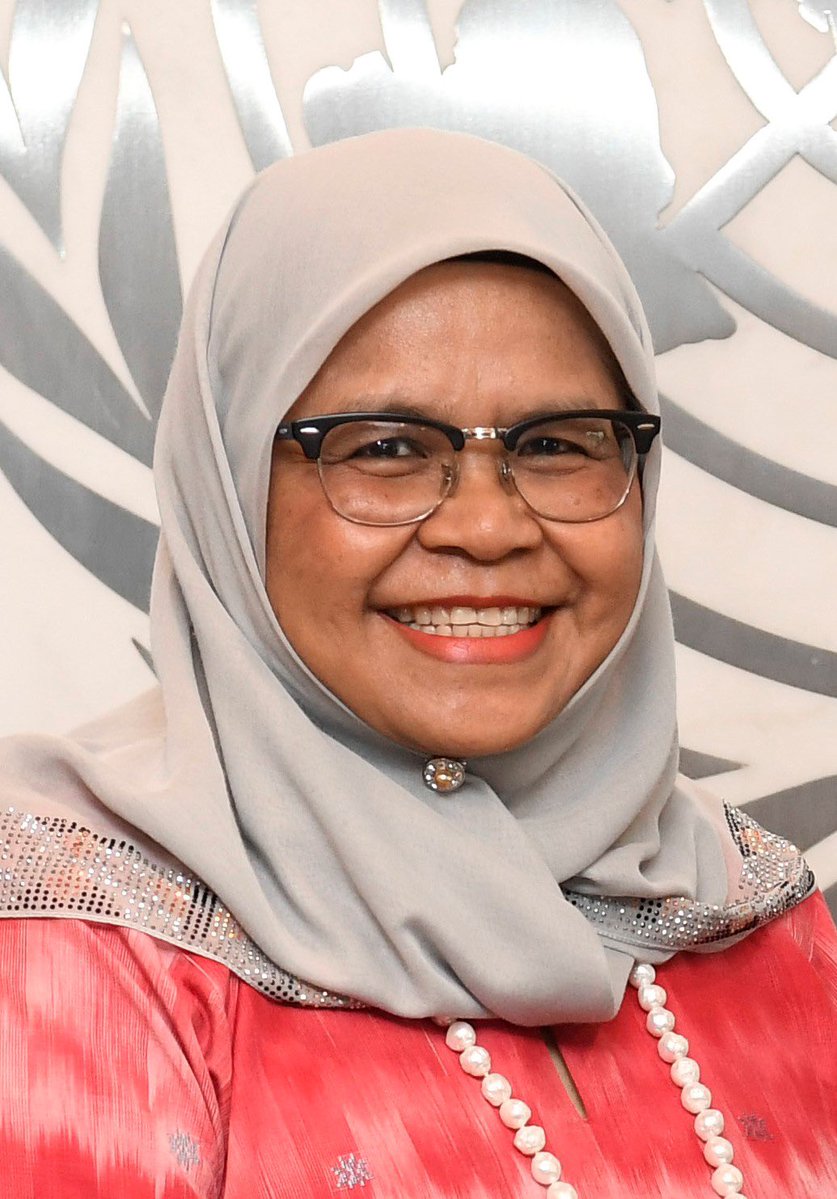 PUTRAJAYA (Malaysia), Jan 22 (NNN-Bernama) — A Malaysian delegation led by Health Minister Khairy Jamaluddin, will take part in the 150th session of the executive board (EB) of the World Health Organisation (WHO), to be held in Geneva, Switzerland from Jan 24 to 29.

Khairy is scheduled to deliver the country statement as well as intervention statement on the agenda of the meeting including the Global Strategy for Tuberculosis Research and Innovation; Immunisation Agenda 2030; WHO Global Strategy for Food Safety, and the Road Map for Neglected Tropical Disease 2021-2030, the MOH said in a statement Saturday.

Malaysia has been appointed as an EB WHO member representing the Western Pacific region for a period of three years from May 2021 to May 2024 with other WHO executive board members.

Describing Malaysia’s participation in the EB WHO as important, the MOH said the meeting will discuss commitments, policies, programme implementation status and the direction of the health sector which had been agreed by consensus under the WHO.

“Malaysia will also highlight other significant health issues that not only involve the country, but also member countries of the Western Pacific region,” read the statement.

The MOH also said that the EB WHO meeting will also serve as a platform that provides space for further consultation and discussion with other executive board members in the interest of the global health sector.