Maimunah Of Malaysia Re-Elected As Head Of UN-Habitat 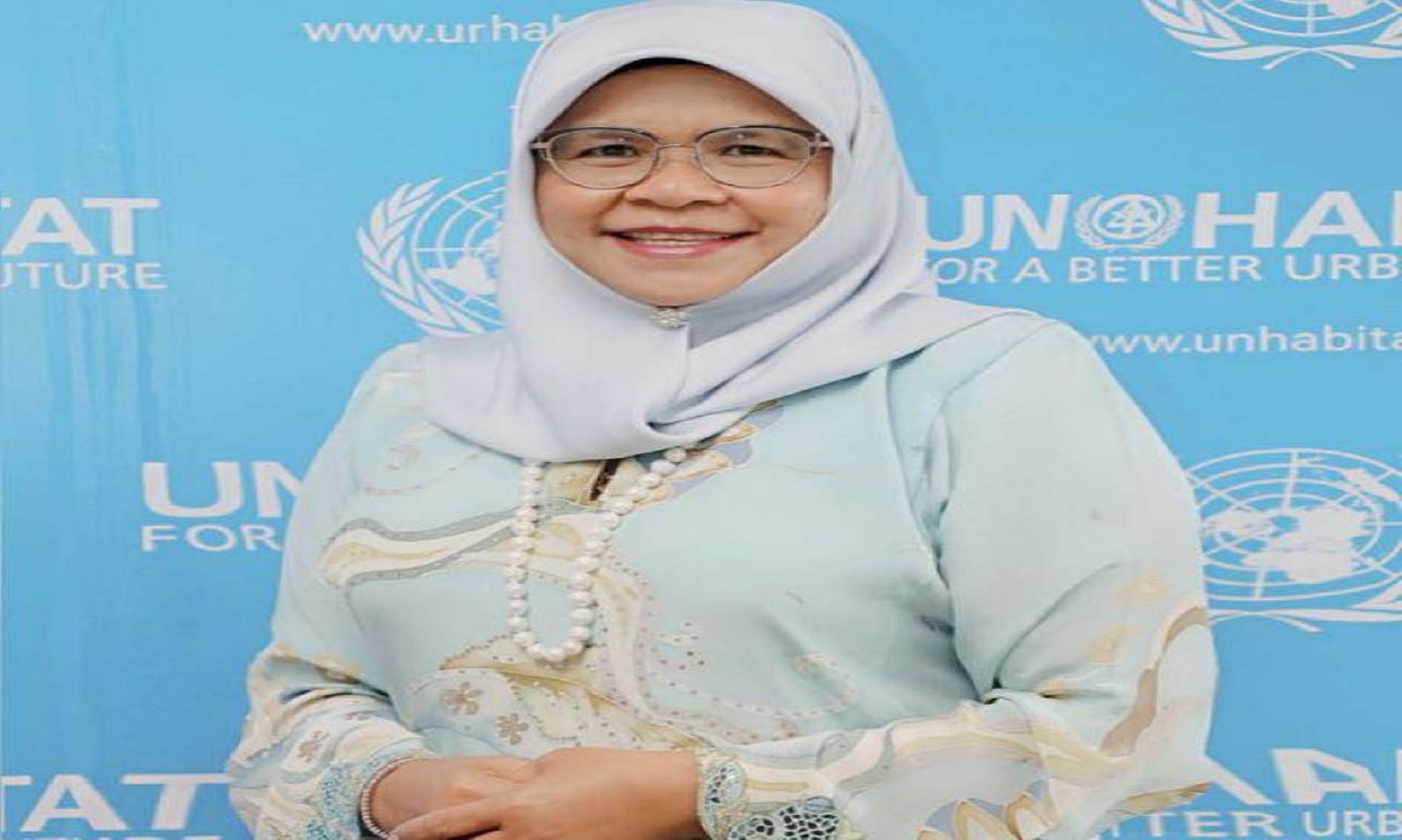 UNITED NATIONS, Jan 21 (NNN-BERNAMA) – Maimunah Mohd Sharif of Malaysia was re-elected by the UN General Assembly, as the executive director of the UN Human Settlements Programme (UN-Habitat), for a term of office of two years.

The General Assembly, yesterday, acted on the recommendation of UN Secretary-General, Antonio Guterres. Maimunah’s re-election was approved without a vote.

Before becoming head of UN-Habitat, Maimunah was mayor of Penang in Malaysia. She has over 30 years of experience in urban planning, urban regeneration and community-led development.

Since joining the United Nations in Jan, 2018, Maimunah has re-positioned UN-Habitat as a thought leader in sustainable urbanisation. She is the co-chair of the Secretary-General’s Task Force on the Future of Cities and co-chair of the Local 2030 Coalition. She is an advocate for local voluntary reviews, and champions the urban perspective in the World Economic Forum, never forgetting her humble beginnings in the rubber plantations of Malaysia, said the press office of the UN secretary-general.

She is married and has two daughters.– NNN-BERNAMA