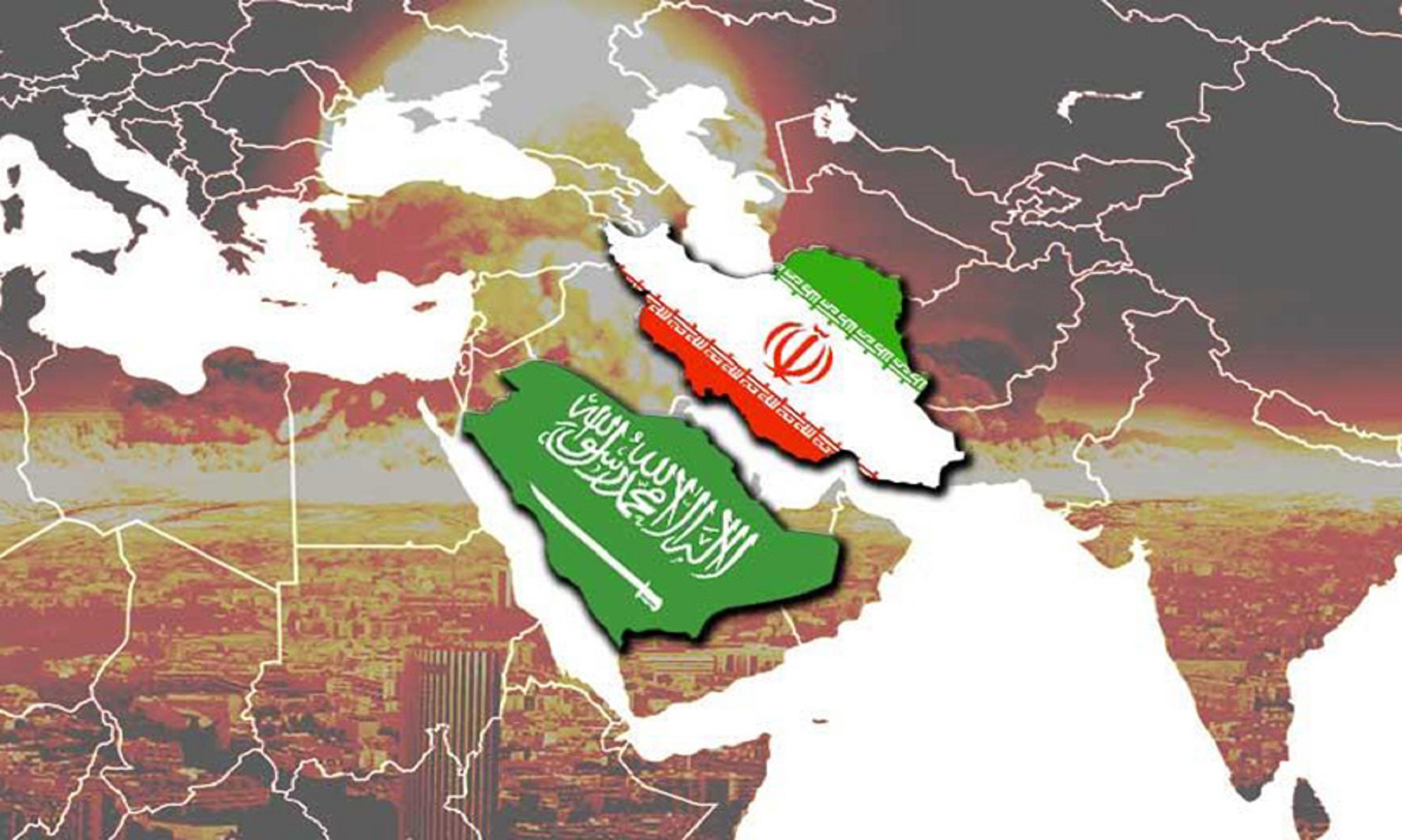 TEHRAN, Jan 16 (NNN-IRNA) – An Iranian lawmaker said yesterday that, Tehran and Riyadh are reviving their relations and preparing the ground for the reopening of their embassies.

Jalil Rahimi Jahan-Abadi, a member of the Iranian Parliament’s National Security and Foreign Policy Committee, made the remarks in a Twitter post in Persian, adding, the move will have important impacts on reducing regional tensions and fostering solidarity among Muslim states.

“What we have stated as our official position is that, relations between the two countries would return to normal, whenever the Saudi side wishes. Iran is ready and welcomes the reopening of the embassies and consulates,” Abdollahian said.

On May 10, 2021, the Iranian Foreign Ministry confirmed that Tehran and Riyadh had been holding talks in Iraq, to defuse tensions between the two countries.– NNN-IRNA