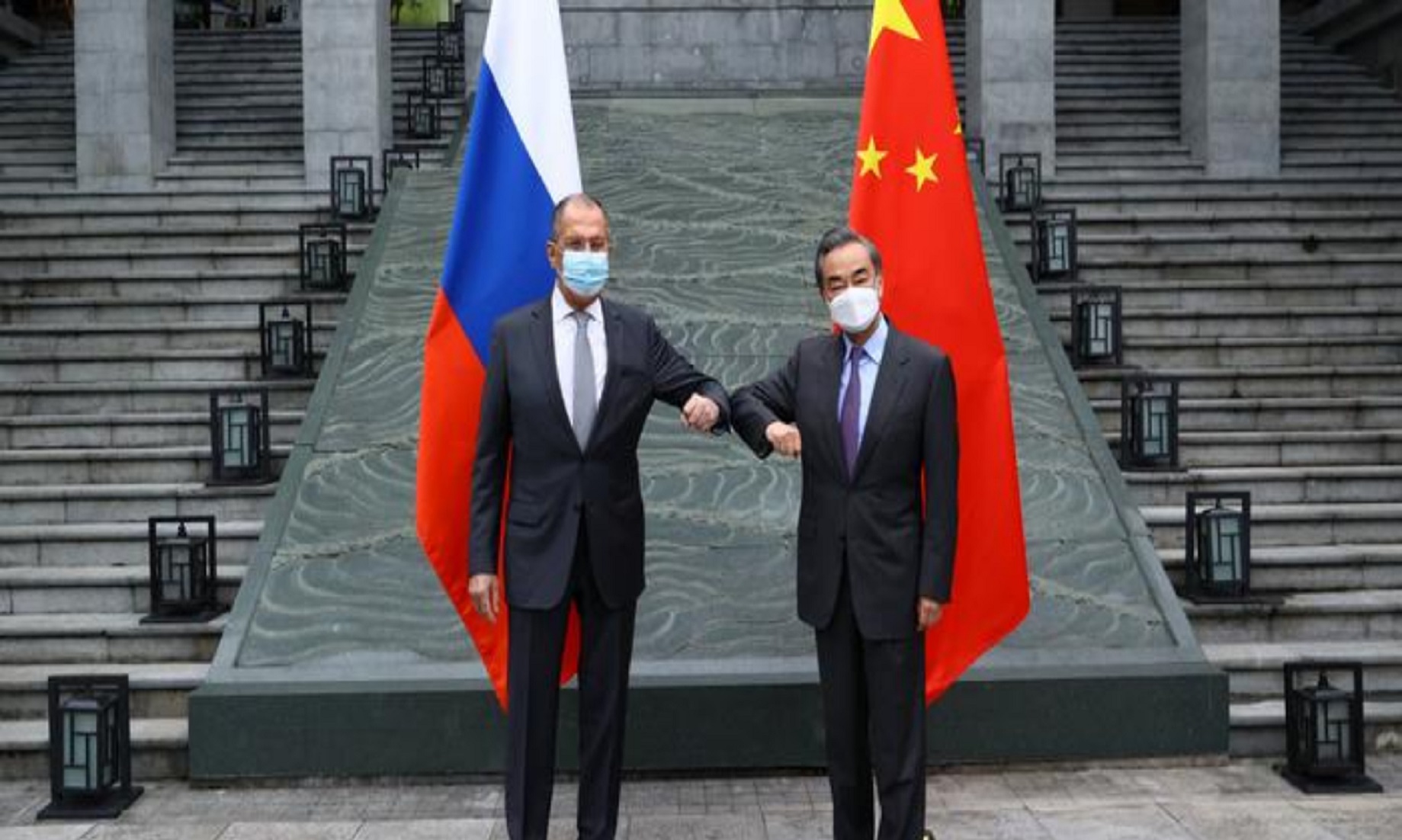 The annual summits of the national leaders, meetings of the heads of government, and sessions of various commissions, at the level of deputy prime minister (premier) “proved to be very efficient,” Lavrov said, during his press conference summarising Russian diplomacy in 2021.

The outcome of the mechanism “have been thought-through and can be implemented in practice. The mechanism allows us to achieve our goals,” he said, when answering a question.

One of the achievements is the record-high turnover of Russia-China trade in 2021, Lavrov said. The trade turnover surged by 35.8 percent year-on-year, to reach nearly 146.9 billion U.S. dollars, according to the General Customs Administration of China.

In the international arena, Russia and China are jointly defending the United Nations Charter, the norms of international law, international fairness and justice, territorial integrity and independence, and upholding the settlement of all crises by diplomatic means and non-interference in the internal affairs of any state, Lavrov said.

The top Russian diplomat positively assessed the alignment of the Eurasian Economic Union and the Belt and Road Initiative.

The two countries are also closely cooperating within the Shanghai Cooperation Organisation, where Afghanistan and Central Asian issues enjoy special significance, he said.

As Russian President, Vladimir Putin, plans to visit China early next month, Lavrov said that, the two heads of state are expected to cover all aspects of bilateral relations and cooperation, during their talks in Beijing.– NNN-TASS