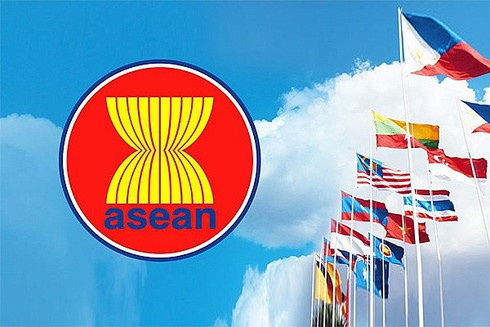 He said he was informed of the postponement on Wednesday after several ASEAN foreign ministers were unable to attend the meeting for certain reasons.

“I myself cannot attend because there is a special parliament session on Jan 20 and with the new variant (Omicron), we no longer have the test and release (programme), the minister has to be quarantined like everyone else.

“If I go (to the retreat), I will not be able to attend the parliament session,” he said at a press conference after delivering his 2022 New Year’s message for the Foreign Ministry, here.

Regarding Myanmar Foreign Minister Wunna Maung Lwin who reportedly will attend the retreat session, Saifuddin said the matter had been discussed among several ASEAN foreign ministers.

“Among the ASEAN foreign ministers, there are various views,” he said without revealing the views expressed.

Saifuddin said Malaysia’s decision last year that no political representatives from Myanmar be invited to the ASEAN Summit remained, unless there were developments in the implementation of the Five-Point Consensus adopted by ASEAN to address the socio-political situation in Myanmar.

On April 2, 2021, the ASEAN summit in Jakarta discussed the situation in Myanmar and agreed to a Five-Point Consensus which among others called for an immediate end to violence in Myanmar, a constructive dialogue among all parties, appointment of a special ASEAN envoy to facilitate dialogue and delivery of humanitarian aid.