BEIRUT, Jan 10 (NNN-NNA) – Lebanon and Iraq signed a Memorandum of Understanding (MoU) yesterday, aimed at strengthening ties in the economic, industrial, scientific, environmental and technological fields, according to a statement released by Lebanon’s Industry Ministry.

The MoU was signed by Iraqi Minister of Industry and Minerals, Manhal Aziz al-Khabbaz and Lebanese Industry Minister, George Bouchikian, who is on an official visit to Iraq, to discuss ways of boosting ties between the two countries.

The MoU also intends to improve business cooperation between the two countries, according to the ministry’s statement.

George Bouchikian said, he discussed technical and economic issues with Iraqi officials, in order to facilitate exchange and set up joint investments in the industrial and production sectors, that meet both countries’ demands, particularly in the pharmaceutical and food industries.

Iraq, according to al-Khabbaz, is looking forward to benefitting from Lebanon’s pharmaceutical manufacturing expertise.

In addition, the two countries agreed to remove technical barriers to the flow of commodities between them.– NNN-NNA 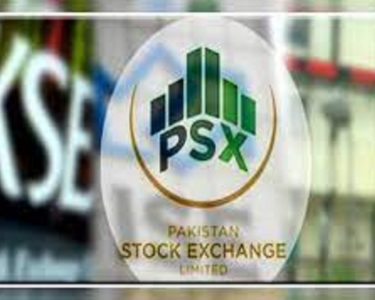