Uganda says it launched joint raids with DRC against ADF 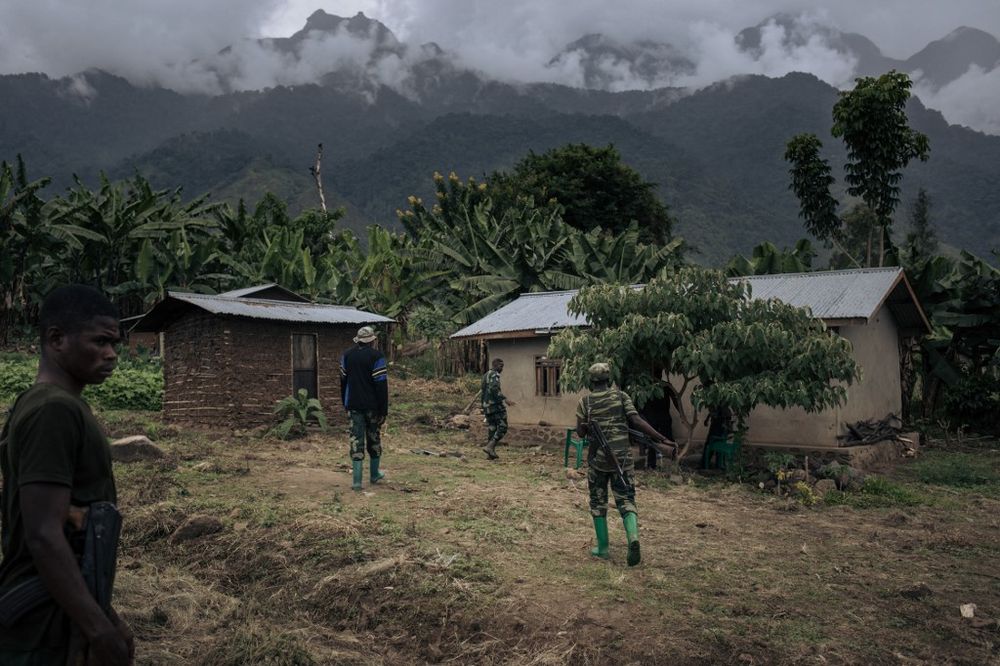 KAMPALA, Dec 1 (NNN-AGENCIES) — The Ugandan military has said it launched joint air and artillery raids with forces from the neighboring Democratic Republic of the Congo (DRC) against the Allied Democratic Forces (ADF) armed group.

“This morning, we have launched joint air and artillery strikes against ADF camps with our Congolese allies,” a spokesperson for the Uganda People’s Defence Force said in a Twitter post on Tuesday.

Ugandan authorities have blamed the ADF for deadly suicide bombings in the capital, Kampala, earlier this month. The armed group has been accused of carrying out dozens of attacks in the eastern DRC.

The group was however pushed out of the region and subsequently fled to the jungles of eastern Congo where they have been blamed for thousands of deaths.

The DRC government on Tuesday said the Ugandan army had conducted airstrikes and fired artillery from Ugandan territory against camps belonging to fighters based in eastern Congo.

On Monday, the DRC denied agreeing to joint operations with Uganda’s army to track down the ADF, insisting the two countries were only sharing intelligence.

ADF, which is allied with ISIL, claimed responsibility for the Nov 16 suicide bombings in the heart of the Ugandan capital which killed seven people, including the three bombers, and injured dozens more.

The Nov 16 attack was the third ISIL has claimed in Uganda. It also claimed responsibility for an attack at a pork restaurant in a suburb of Kampala on Oct 23 that killed a waitress while the third attack on Oct 8 killed no one. — NNN-AGENCIES 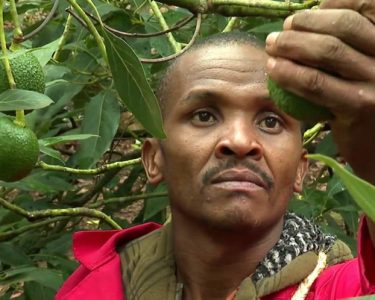