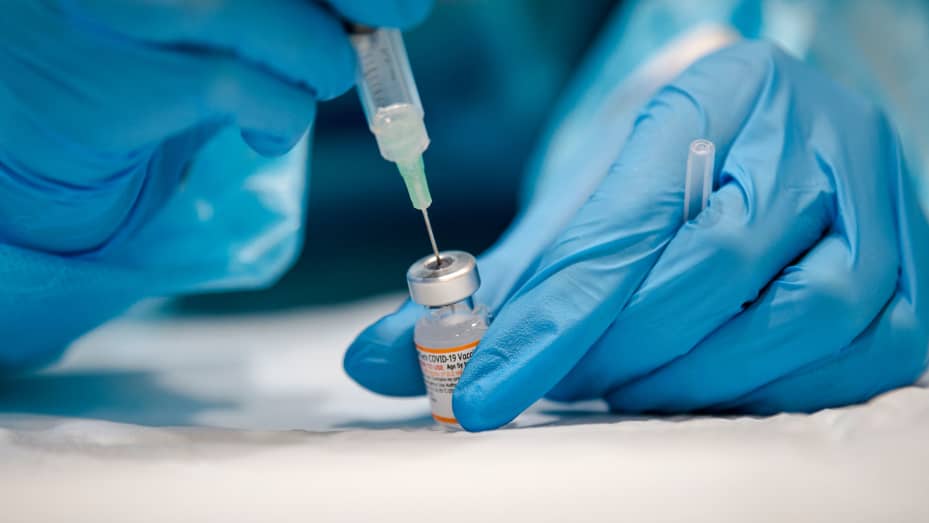 JAKARTA, Nov 28 (NNN-Bernama) — Indonesia is the latest to join the growing number of ASEAN nations that imposed restriction on travellers from eight African countries, in the wake of the detection of new COVID-19 variant, B.1.1.529 or known as Omicron.

The restriction, effective Monday, applies to travellers from or who have been in South Africa, Botswana, Namibia, Zimbabwe, Lesotho, Mozambique, Eswatini and Nigeria in the past 14 days according to Indonesia Directorate General of Immigration.

In a statement on Sunday, head of public relations and general affairs, Arya Pradhana Anggakara said an order to stop the department from issuing visit visas and limited stay visas for citizens of the countries, except delegates to the G20 meetings in Bali, have been issued.

On Friday, Malaysia, Singapore, the Philippines announced curbs on arrival from several nations in south of the African continent. Thailand followed suit on Saturday barring travel to and from eight African nations.