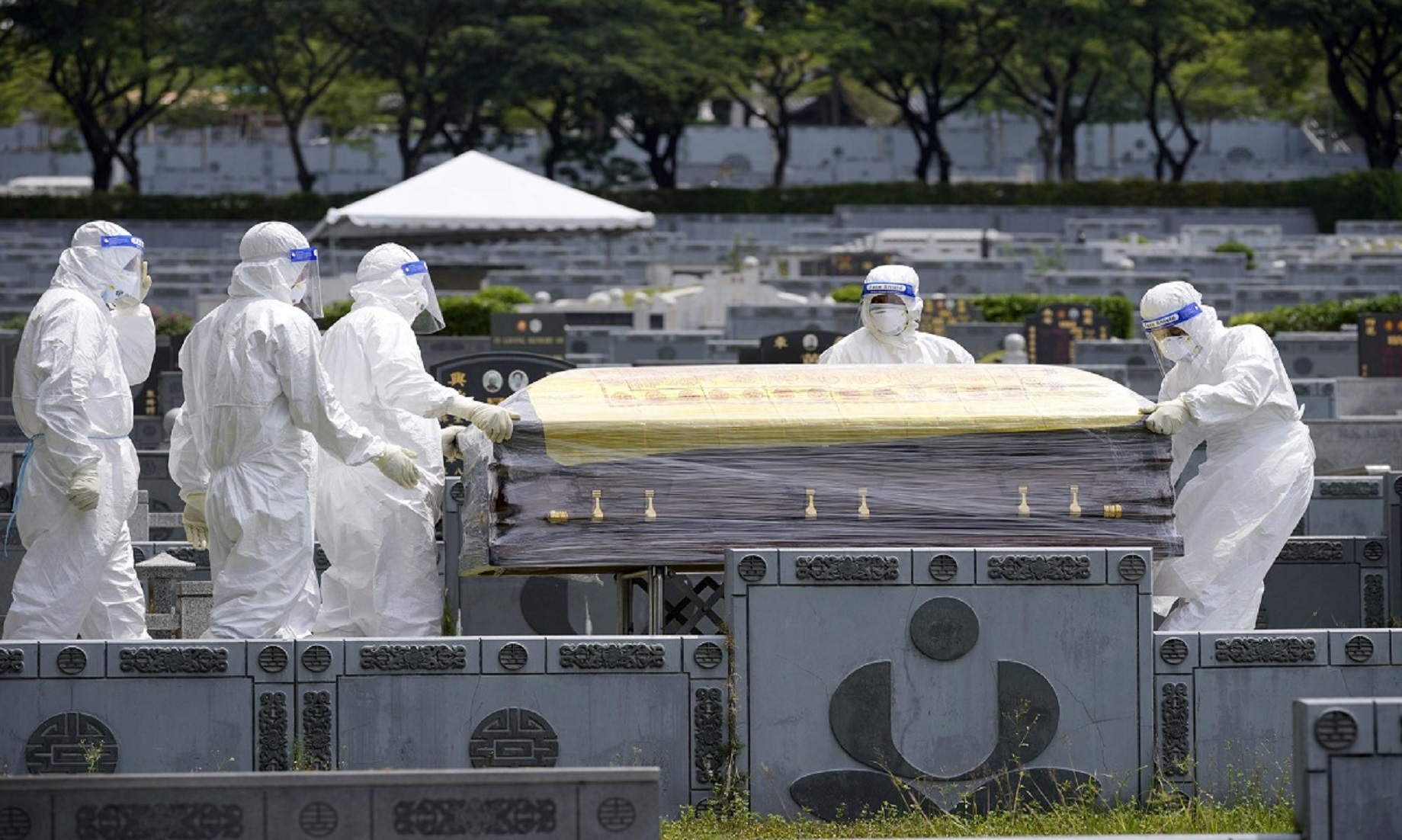 KUALA LUMPUR, Nov 27 (NNN-BERNAMA) – Malaysia reported 5,501 new COVID-19 infections as of midnight Friday, bringing the national total to 2,614,480, according to the health ministry.

Twenty-five of the new cases are imported, with 5,476 being local transmissions, data released on the ministry’s website showed.

Another 45 more deaths have been reported, bringing the death toll to 30,240.

About 6,664 patients have been released after recovery, bringing the total number of cured and discharged to 2,516,693.

There are 67,547 active cases, 519 are being held in intensive care and 267 of those are in need of assisted breathing.

The country reported 113,741 vaccine doses administered yesterday alone. About 78.8 percent of the population received at least one dose and 76.8 percent are fully vaccinated.– NNN-BERNAMA

Covid-19: Chile lowers vaccination age for children down to the age of 3