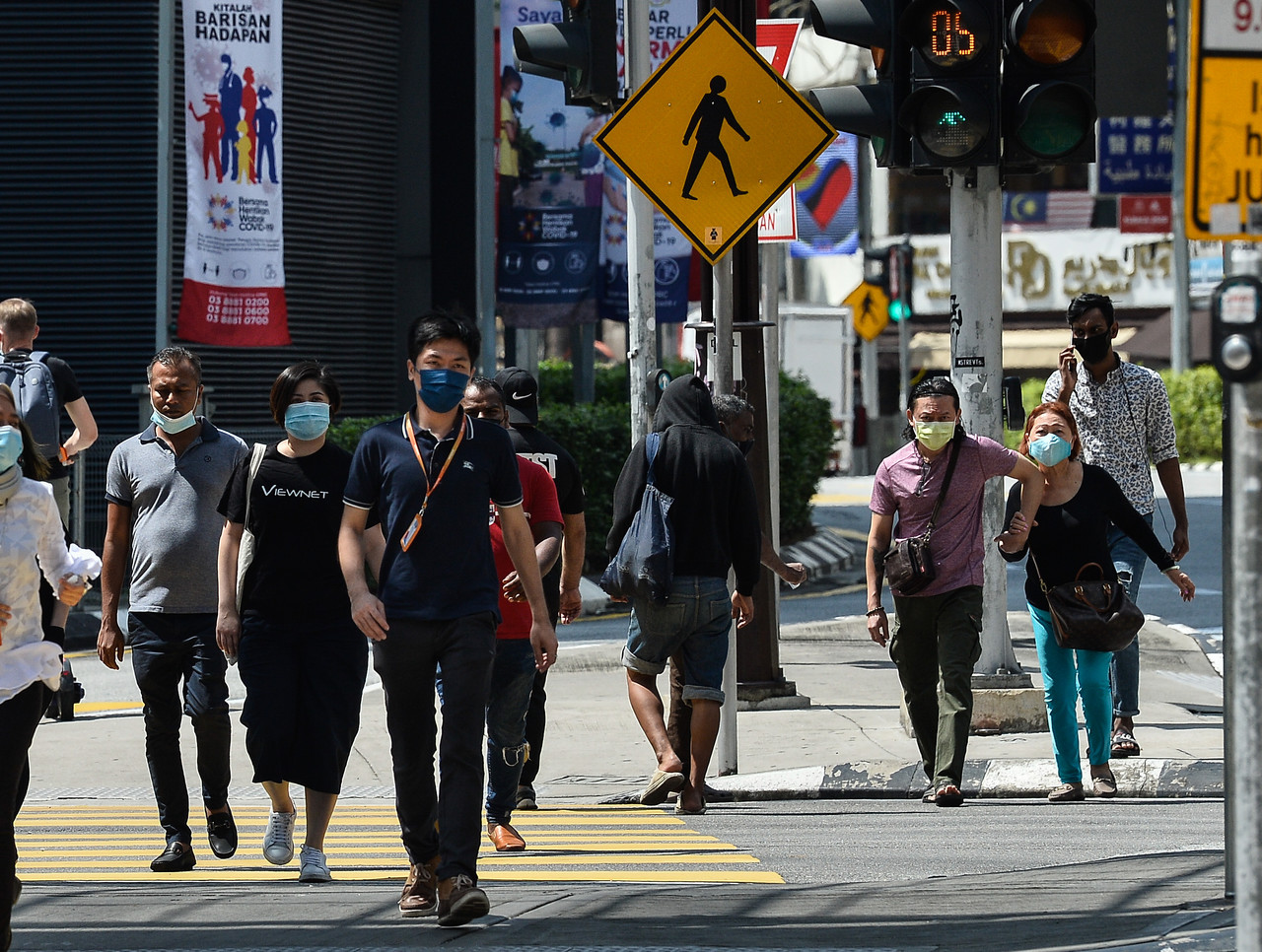 “Among the reasons for the decrease in criminal cases were due to restrictions on social activities and cross-district and state borders following the Movement Control Order (MCO) which has restricted the movement of individuals.

“In addition, stricter enforcement activities by the authorities and public awareness in enhancing protection from the threat of crime,” he said in a statement on Thursday.

Mohd Uzir said, on the other hand, the number of cyber crime complaints received by the Malaysian Communications and Multimedia Commission in 2020 increased by 99.5 per cent to 20,805 complaints compared to 10,426 in 2019.

“Among the elements of the complaints received are obscene, false, offensive, indecent and menacing,” he said.