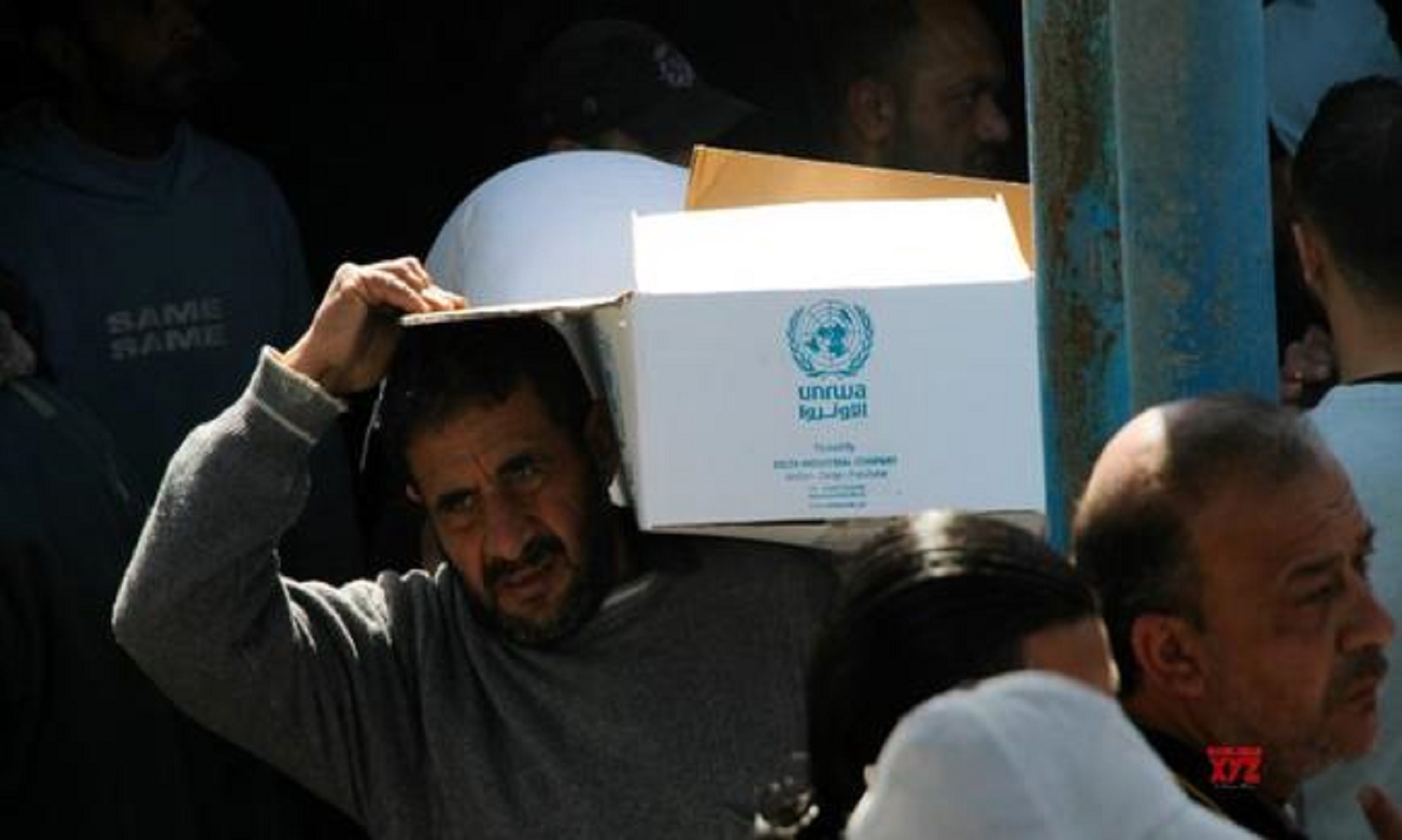 GAZA, Nov 26 (NNN-WAFA) – The United Nations Relief and Works Agency for Palestine Refugees (UNRWA), said that, it will hold contacts with donors, to bring new contributors to achieve sustainable funding to cover its budget.

UNRWA Commissioner-General, Philippe Lazzarini, made the remark, during a meeting with Ahmad Abu Holi, a member of the Palestine Liberation Organisation (PLO)’s executive committee, in Gaza city.

The donors’ conference, which was held in Brussels on Nov 16, to collect funds for the Palestinians, “is a positive and successful step, but it is not a magic wand to solve all the problems,” Lazzarini said.

On Nov 16, the international conference, held in Brussels, to support the UNRWA was attended by about 60 countries and international organisations.

Holi told reporters that, it is essential to build on the results of the donors’ conference, “to achieve financial stability in the UNRWA’s regular budget, and cover the current financial deficit, which has reached 60 million U.S. dollars.”

The UNRWA was established by the UN General Assembly in 1949, with a mandate to provide assistance and protection to some 5.6 million Palestinian refugees in the West Bank, Gaza Strip, Lebanon, Syria, and Jordan.– NNN-WAFA

ASEM Summit Kicks Off Virtually In Cambodia With Focus On Multilateralism, Pandemic Recovery