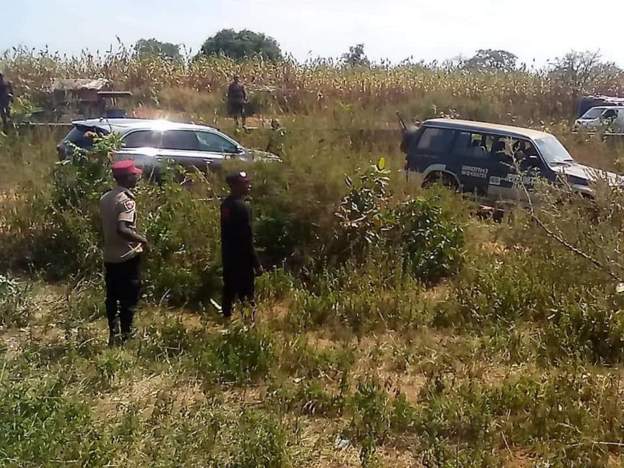 ABUJA, Nov 25 (NNN-KBC) — Police in Nigeria’s north-west state of Kaduna say an unknown number of people have been kidnapped and one person shot dead by suspected armed gangs along a highway linking the state to the capital Abuja.

The Sunday afternoon incident has triggered tension in the country’s capital and neighbouring states.

Videos emerged on social media showing several empty vehicles stranded on the highway – it is feared their occupants were kidnapped.

Kaduna state police spokesman Mohammed Jalige said that security forces have been deployed to the location after a team of government officials visited the scene of the attack on Monday.

The police declined to give the figure of those kidnapped.

But eyewitnesses said at least 40 people were kidnapped, and five others killed near Katari village.

A relative of one of the victims said that his brother’s car and those of several other travellers ran into an ambush set up by the armed men along the highway.

The attackers shot sporadically into the vehicles forcing them to stop.

The occupants of the vehicles were abducted and taken into the nearby forests while some who were hit by bullets died or were left lying in their pool of blood, witnesses say.

Katari is said to be one of the most notorious havens of kidnappers along the Abuja-Kaduna highway.

Although the Nigerian government says its crackdowns on kidnappers, referred locally as bandits, have led to the successful rescue of hundreds of abducted victims and the arrest of some of the kidnappers, this latest incident appears to indicate that citizens continue to live in danger and road travellers remain at the mercy of the attackers. — NNN-KBC 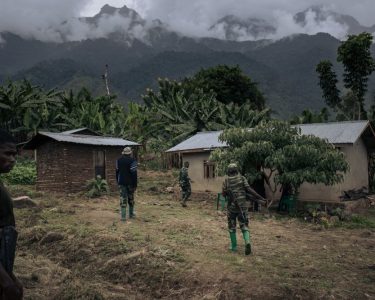 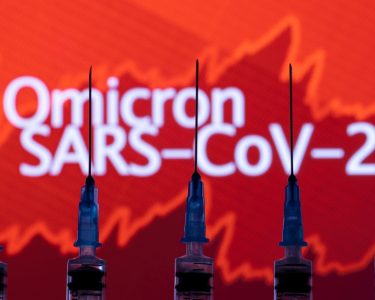