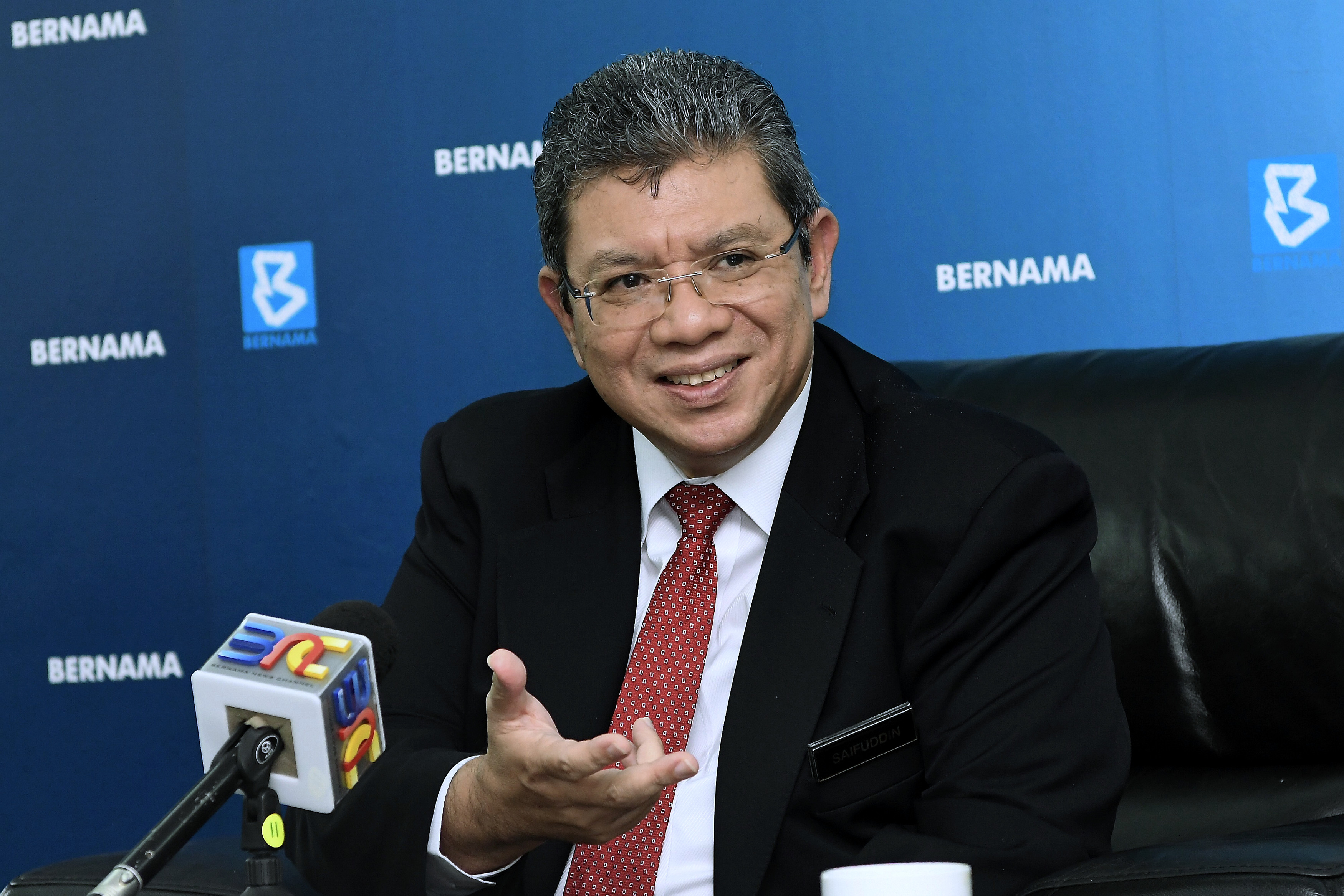 KUALA LUMPUR, Nov 22 (NNN-Bernama) — Though a number of ASEAN countries are involved in territorial claims with China in South China Sea, that should not be an issue which could hinder the relations between China and the 10-member grouping, says Malaysian Foreign Minister Saifuddin Abdullah.

The minister said he believed that the economic, education and many other issues would prevail over the contentious claims through the ASEAN-China Dialogue Relations, which now has been elevated to a comprehensive strategic partnership.

“I believe there are more to be expected from the economic realm and socio cultural realm of the comprehensive strategic partnership,” he told a press conference after accompanying prime minister Ismail Sabri Yaakob to the ASEAN-China Special Summit to commemorate the 30th anniversary of ASEAN-China Dialogue Relations held via video conferencing on Monday.

The special summit was co-chaired by the Sultan of Brunei Darussalam, Sultan Hassanal Bolkiah and China’s President Xi Jinping.

Saifuddin said that during the intervention at the summit, the prime minister had reiterated Malaysia’s consistent stand on South China Sea and wanted the contentious issue to be handled peacefully, constructively and rationally through dialogues and negotiations.

“Malaysia emphasised that all nations should be committed in preserving South China Sea as a sea of peace, stability and trade,” he said. 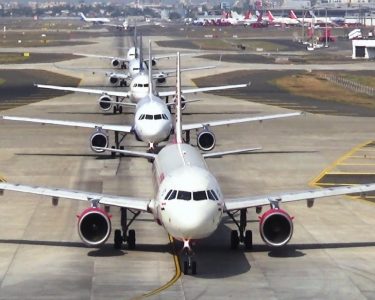 India May Delay Resumption Of Int’l Flights Beyond…