US shooting: Crowd filmed instead of calling 911 as Black female lawyer is killed by boyfriend

Home - Americas - US shooting: Crowd filmed instead of calling 911 as Black female lawyer is killed by boyfriend 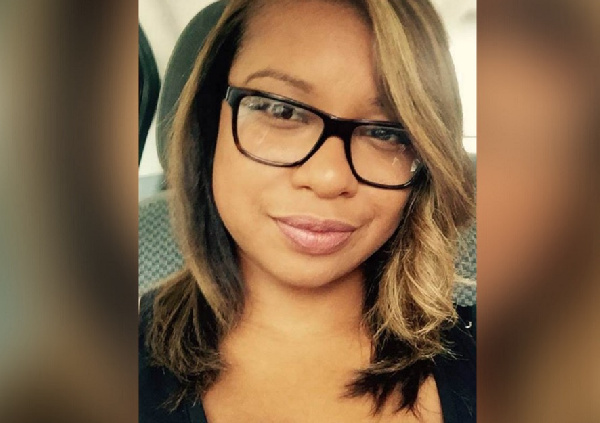 The fatal incident occurred at a high-rise apartment building in Atlanta. The victim, identified as Courtney Cox, was fatally shot by her boyfriend Jarvis Jarrette. The deceased and Jarrette were said to have been romantically involved since the summer.

The suspect was seen jumping from balcony to balcony during the incident. He also exchanged gunfire with police officers who responded to the scene. And though Jarrette was later found dead, it is yet to be established if he committed suicide or he was hit by a bullet discharged by the police.

“Just a reminder to the public to please call 911,” Mayor Keisha Lance Bottoms said at a news conference. “We did start receiving phone calls but social media received information, and has received more information, quite frankly, than we have received through our 911 center,” she added.

“So for us to be able to appropriately respond and assess, we just ask if you can put down your camera, put down your phone, call 911 and then allow us to do what we do.” In the aftermath of the incident, authorities said they found the deceased suspect in possession of multiple firearms.

Cox’s killing also comes in the wake of a recent sexual assault incident in Philadelphia where passengers who witnessed a man raping a woman while onboard a train did nothing to help the victim.

The witnesses were criticized by authorities who said they “should have done something” to help the victim instead of turning a blind eye to the assault. Besides not helping the woman or calling 911, authorities also said some of the passengers in question rather pulled out their phones to record the sexual assault.

Upper Darby Police Department superintendent Timothy Bernhardt said a Southeastern Pennsylvania Transportation Authority employee who sensed “something wasn’t right” with the victim after he saw what was happening in the moving train called the police to make a report.

Southeastern Pennsylvania Transportation Authority (SEPTA) police managed to locate the woman at a stop in the station and apprehended the man. The victim was subsequently transported to the hospital for medical attention.

Bernhardt said surveillance video that captured the whole incident showed there were other riders on the train when the woman was being assaulted. “There was a lot of people, in my opinion, that should have intervened; somebody should have done something,” he said. “It speaks to where we are in society; I mean, who would allow something like that to take place? So it’s troubling.”

The suspect, identified as 35-year-old Fiston Ngoy, has since been charged with rape, aggravated indecent assault and other related counts. In a statement, SEPTA said the assault was a “horrendous criminal act” and encouraged people to report such incidents anytime they see them. — NNN-AGENCIES