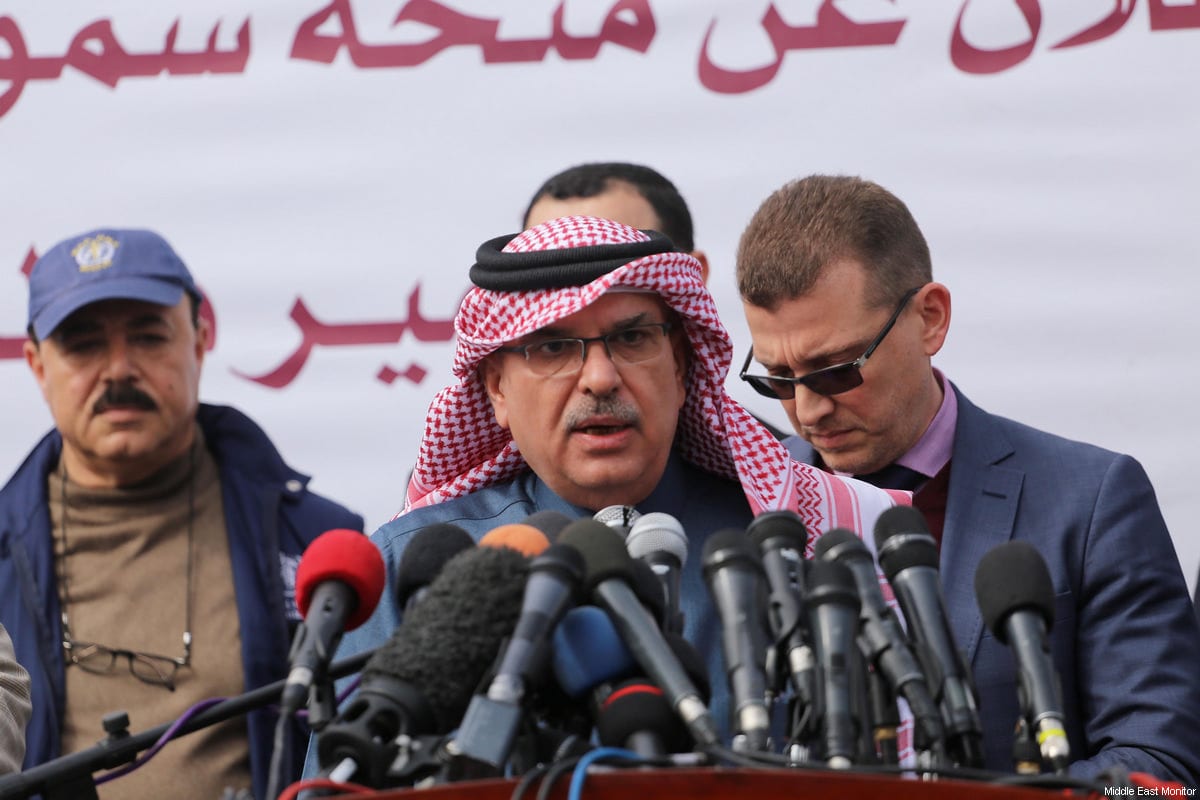 During the inauguration ceremony he said, the Gaza Strip “is going to be better this year and the coming years.”

When meeting with Yahya Sinwar, leader of the Islamic Resistance Movement (Hamas) in the Gaza Strip on Monday, al-Emadi said that, Qatar was exerting great efforts with all parties, including Israel and the Palestinians, to prevent a new round of tension in the Gaza Strip.

A few days before meeting with Sinwar, Qatar resumed its financial aid, paid to thousands of needy families in the besieged Gaza Strip, home of more than two million Palestinians.

Since 2014, Qatar has sent over one billion U.S. dollars in aid money to the Gaza Strip.

It has also pledged 500 million dollars for reconstructing, what had been destroyed during the conflicts between Israel and Hamas, in May.– NNN-QNA

4 killed in anti-personnel mine incident in South Senegal

France to pay 38m citizens €100 each to ease costs