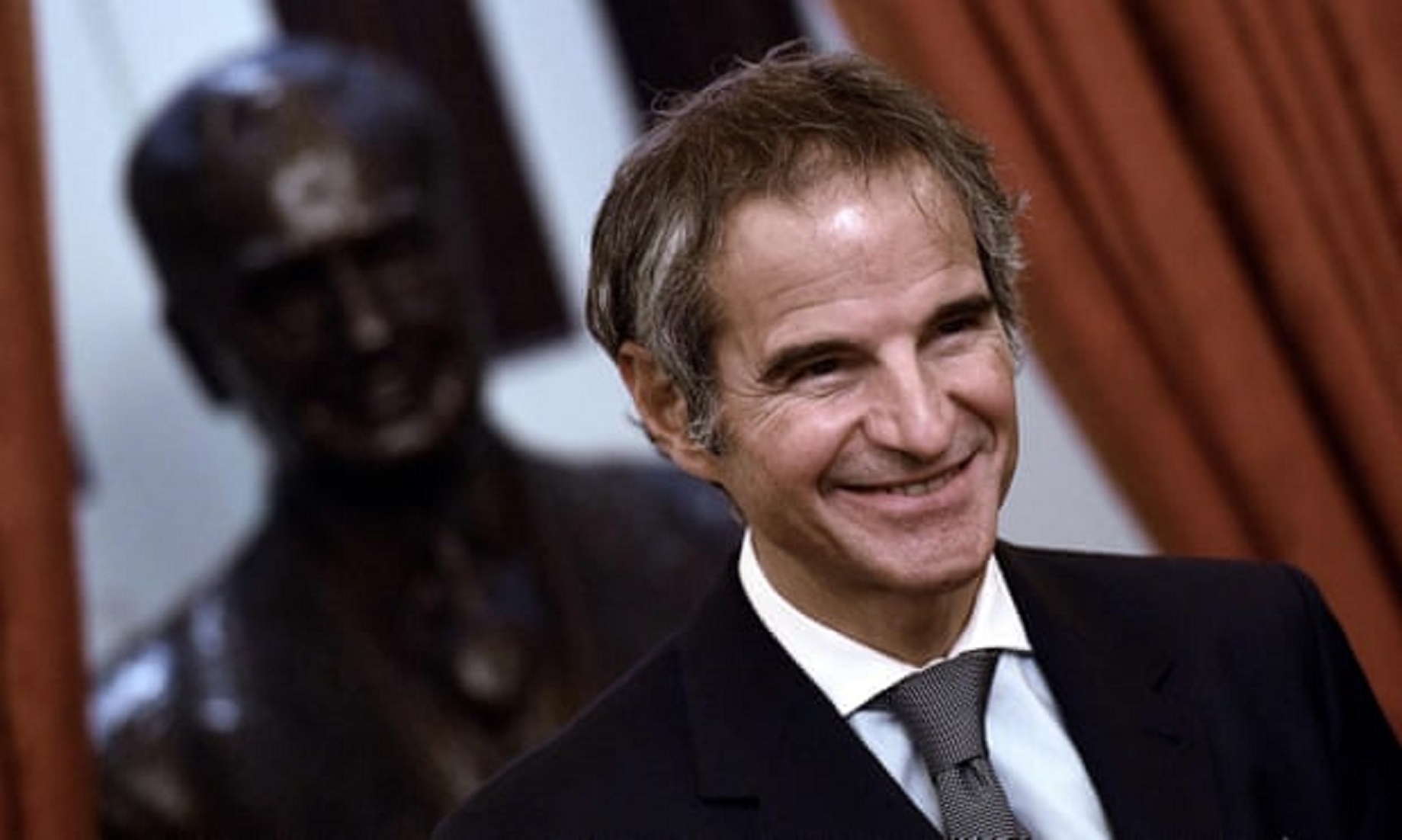 Referring to the new tripartite security pact among Australia, Britain and the United States, Rafael Grossi, IAEA director general said, during a visit to Washington that, he had “set up a special team to look into the nuclear safeguards and legal implications of the partnership,” The Guardian said in a recent report.

Head of the United Nations nuclear watchdog, warned that other countries could follow suit and seek to build nuclear submarines, raising ‘serious proliferation and legal concerns,” the report added.