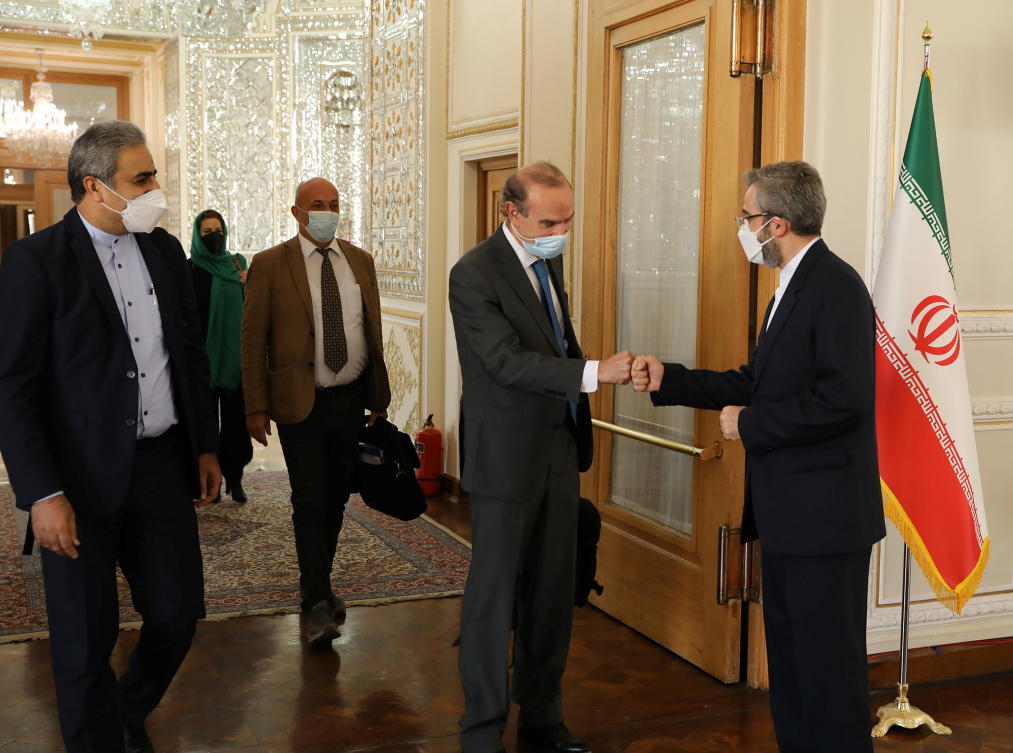 TEHRAN, Oct 15 (NNN-IRNA) – Taking “practical” steps with “tangible” outcomes should be the purpose of the upcoming nuclear talks between Iran and the remaining parties to the 2015 nuclear deal, known as the Joint Comprehensive Plan of Action (JCPOA), said Iranian Deputy Foreign Minister, Ali Bagheri, yesterday.

The Iranian official made the remarks, at the meeting with visiting Deputy Secretary-General of the European External Action Service, Enrique Mora, in the capital Tehran.

He added that, the side showing more responsibility was closer to the negotiating table.

“Achieving tangible results is important for Iran, as Tehran is always ready for serious negotiations that result in a practical agreement and not merely a paper agreement,” he was quoted as saying, by the Iranian Foreign Ministry’s website.

Meanwhile, he cast “serious doubts” on the real intention of the United States to fulfil its obligations.

Bagheri also criticised what he called “inaction” of the European parties in meeting their commitments under the JCPOA, stressing the need for them to “act responsibly.”

For his part, Mora announced his readiness as the EU coordinator, to cooperate with Iran and other parties at negotiations to reach acceptable results for all sides, according to a press release by the Iranian Foreign Ministry.

As for relations between Iran and the EU, the two officials emphasised the promotion of cooperation in a range of regional and international areas and agreed to continue consultations in the coming days in Brussels.

According to Western media, the EU-Iran talk was aimed to bring Washington and Tehran back to complying with the deal.

The nuclear talks that began in Apr, sought to bring Washington back to the table and persuade Tehran to assume compliance with the commitments it dropped, after former U.S. President, Donald Trump, unilaterally abandoned the accord in 2018, and reimposed sanctions on Iran.– NNN-IRNA

TB deaths on the rise again globally due to Covid-19: WHO 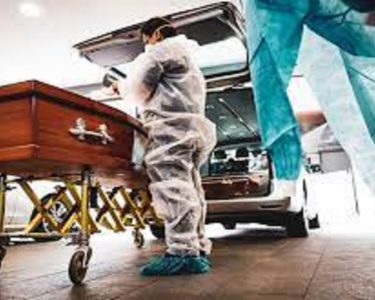