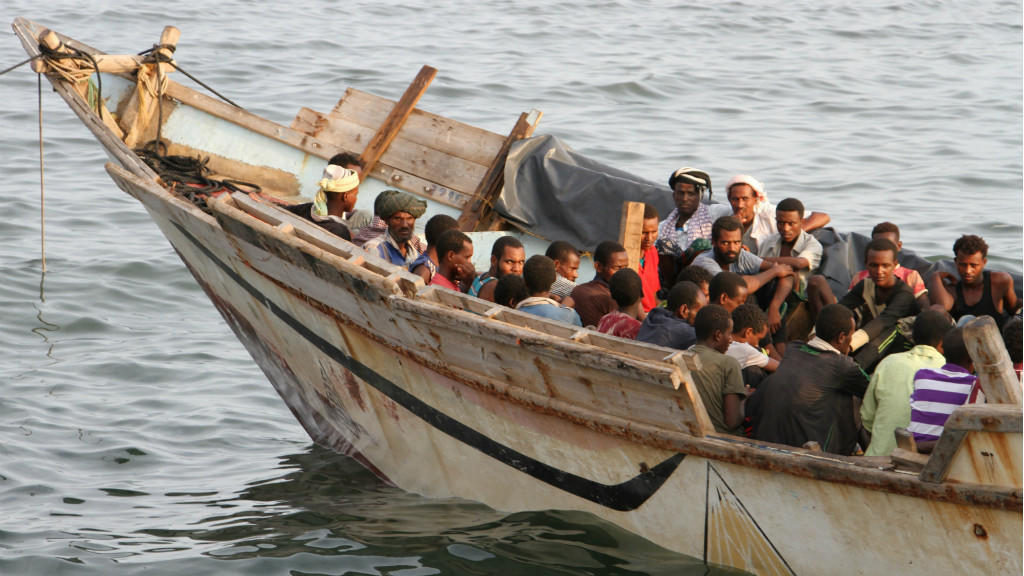 The migrants had remained at sea for three days, and was about to drown, when the patrol rescued them, the Libyan Navy said.

The rescued migrants include 11 women and seven children, it said, adding that, they were taken to Tripoli Naval Base, provided with humanitarian and medical assistance, and handed over to the anti-illegal immigration department.

Libya has been suffering insecurity and chaos, since the fall of the late leader, Muammar Gaddafi, in 2011, making the North African country a preferred point of departure for illegal migrants, who want to cross the Mediterranean Sea to European shores.

Rescued migrants end up inside overcrowded reception centres across Libya, despite repeated international calls to close those centres.– NNN-XINHUA