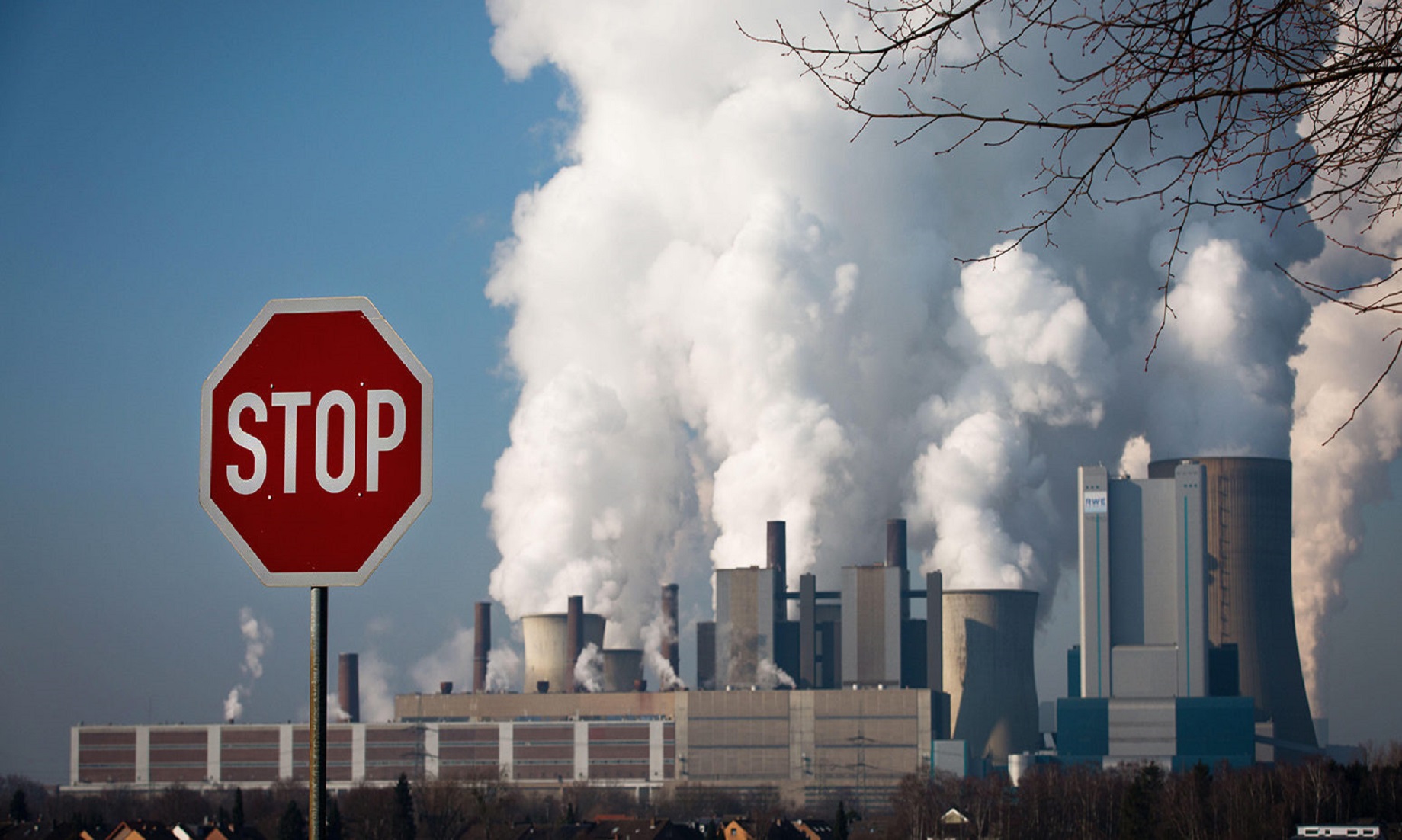 Despite the fact that there is still much work to be done, Russia strives to transition to a carbon-neutral economy no later than 2060, Kremlin reported the president as saying.

In addition, the president said Russia expects to increase production of liquefied natural gas to 140 million tonnes per year by 2035, aiming to increase its share in the global market to 20 percent.

Commenting on Europe’s energy crisis, the president said, Russia is fully committed to meeting its contractual obligations to all its partners, including Europe, and can increase gas supplies, if necessary.

“Russia is ready for constructive, trustworthy, and close cooperation, as well as, direct dialogue with our partners in Europe and the European Commission, aimed at finding common solutions, to stabilise energy markets and combat climate change,” he said.– NNN-TASS