Afghanistan: Challenges and Threats Abound, As Well As New Opportunities 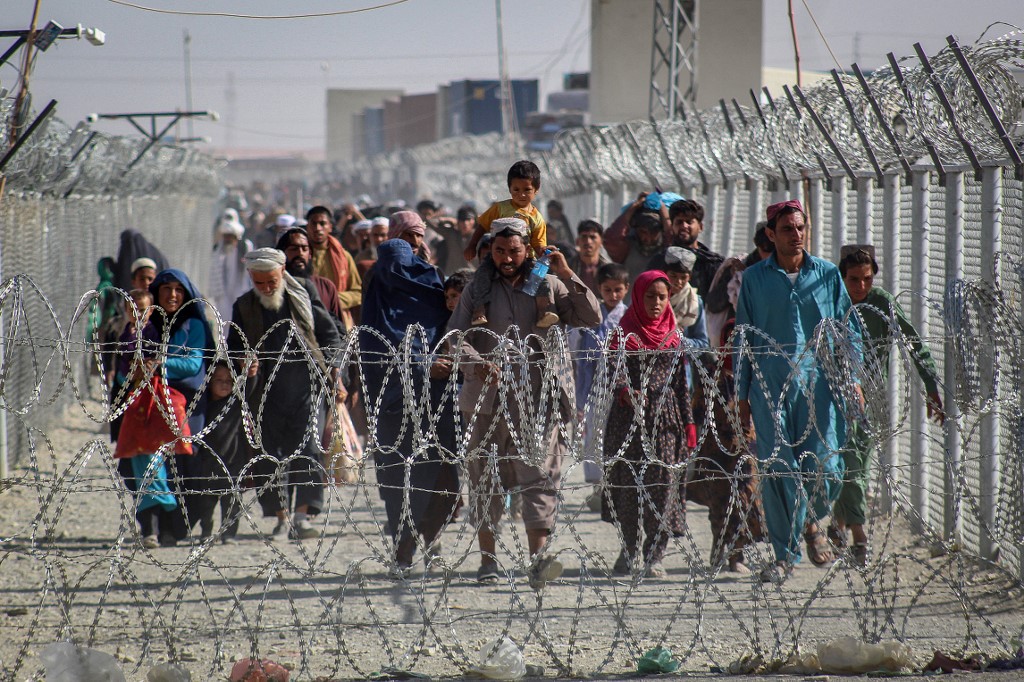 KUALA LUMPUR, Oct 13 (NNN-Bernama) — Afghanistan is a source of not only challenges and threats, but also new opportunities that can be used as the basis for constructive and creative regional projects.

Uzbekistan’s Minister of Foreign Affairs Abdulaziz Kamilov, who stated this, noted that a difficult situation is indeed developing in Afghanistan – which is a new reality that needs to be dealt with.

“Obviously, the situation in this country will still remain a factor of tension in the region, especially taking into account the terrorist groups still remaining in the territory of Afghanistan,” he said in an interview recently with local media New Uzbekistan, of which the translation of the piece is made available to Bernama.

“Nevertheless, one should take into account the fact that Afghanistan is a source of not only challenges and threats, but also new opportunities that can be used as the basis for constructive, creative regional projects. It is in our interests to prevent the international isolation of Afghanistan and the appearance of a “rogue country” on our southern borders, to prevent the scenario of the late 90s of the last century from repeating itself,” Kamilov said.

He noted that Uzbekistan proceeds from the need not only to prevent the isolation of Afghanistan, but also to intensify the provision of humanitarian assistance to it. According to Kamilov, Uzbekistan opened the border with this country and resumed the supply of essential goods – food, oil products and electricity.

“It was with the aim of solving these problems that the official delegation of Uzbekistan, on October 7, visited Kabul and held constructive negotiations with the leadership and members of the interim government of Afghanistan,” he said.

“We are convinced that the continuation of socio-economic assistance and the implementation of development projects are extremely necessary to prevent a humanitarian crisis, stabilise the situation and post-conflict reconstruction of Afghanistan. Ultimately, without solving these problems, it is practically impossible to ensure long-term stability in this country and neighbouring regions,” he added.

“Uzbekistan does not have any hidden or ambiguous agenda in the Afghan direction. Our position is unambiguous, and our actions are transparent and pragmatic. Uzbekistan is interested in the establishment of Afghanistan as a peaceful and independent state.

“Afghan soil should no longer pose a threat to the countries of the region and international security. A stable, peaceful and prosperous Afghanistan meets the interests of the entire multinational Afghan people and the world community,” Kamilov said.

He noted that Afghanistan should not become an obstacle, but a bridge for strengthening mutual cooperation between Central and South Asia.

This will be facilitated by the trans-Afghan transport and communication projects, “which we intend to further promote together with our international partners.”

“Implementation of Uzbekistan’s initiatives on regional interconnection of Central and South Asia is necessary to address key security problems and build mechanisms for long-term cooperation between the countries of the two regions. In this regard, work continues with partners to adopt a special resolution of the UN (United Nations) General Assembly on strengthening the interconnectedness of Central and South Asia.

The issues of promoting interregional cooperation in trade, economic, transport, cultural, humanitarian and other spheres are being resolved,” the minister said.

“In a word, the programme of measures to promote cooperation with South Asia presented by the President of Uzbekistan (Shavkat Mirziyoyev), is designed for a long-term perspective. The ongoing transit of power in Afghanistan poses urgent tasks for the country, the region, and other involved parties to stabilise and politically resolve the remaining problems,” he said.

Hundreds of residents evacuated amid volcanic eruption in Spain

Israel, UAE ministers in US as Pres Biden seeks to expand normalisation